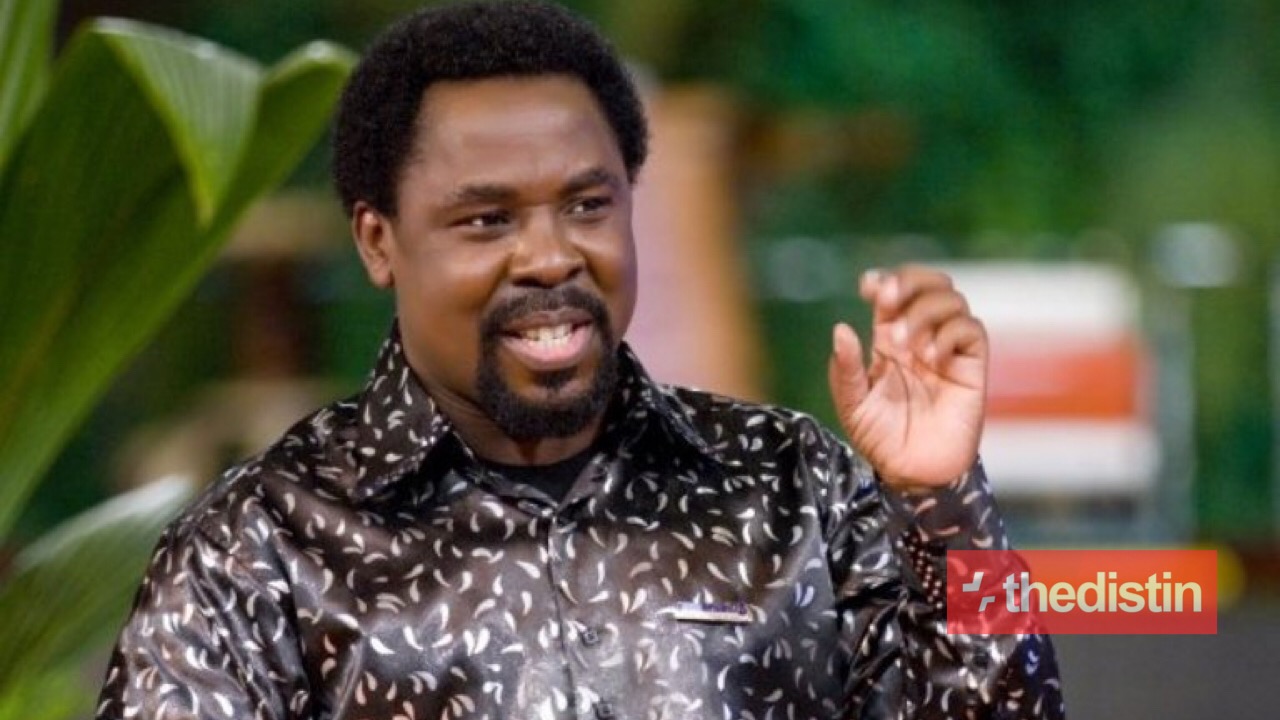 News was broken late on Saturday night that the pastor, TB Joshua was dead and it’s gone viral – The TB Joshua Ministries has confirmed the passing of the clergyman.

The news was first disclosed by a Nigerian website called Peoples Gazette and according to the report, a close family member revealed the sad news to them (Read More Here)

In a statement released on social media, the church revealed the last words of the clergyman before he died. The statement reads;

“Surely the Sovereign LORD does nothing without revealing his plan to his servants the prophets.” – Amos 3:7

On Saturday 5th June 2021, Prophet TB Joshua spoke during the Emmanuel TV Partners Meeting: “Time for everything – time to come here for prayer and time to return home after the service.”

God has taken His servant Prophet TB Joshua home – as it should be by divine will. His last moments on earth were spent in the service of God. This is what he was born for, lived for and died for.

As Prophet TB Joshua says, “The greatest way to use life is to spend it on something that will outlive it”.

Prophet TB Joshua leaves a legacy of service and sacrifice to God’s Kingdom that is living for generations yet unborn.

The Synagogue, Church Of All Nations and Emmanuel TV Family appreciate your love, prayers and concern at this time and request a time of privacy for the family.

Also, Nigerian politician and former Former Minister of Culture & Tourism, David Oluwafemi Adewunmi Abdulateef Fani-Kayode who first doubted the news on his death has come out to confirm he has died.

He took to his Twitter page and wrote ““The story that is being peddled around by some fake news merchants that my dearest friend and brother, Prophet T.B. Joshua of SCOAN, is dead is FALSE!
It is FAKE NEWS in its most hideous form. The Prophet is alive and well and he shall live long and prosper. Glory hallelujah!”.

According to Femi, his first reaction which was what he was told by T.B Joshua’s daughter was a misleading one but later, she called to confirm on his passing.

“The passing of my dearest brother Prophet TB Joshua saddens me deeply. At 3.00am this morning I was told by one of his daughters that this was fake news and I tweeted as much.

Sadly I was misled. Five minutes ago the same person called me back and confirmed the story. @GazetteNGR was right and I am in shock and pain.

He was a wonderful, kind, generous, wise and loving man who was undoubtedly one of God’s ‘end-time’ Generals and who did so much for those in need and the Body of Christ.

My family and I shall miss him dearly as he soars to the stars and takes his place amongst the angels and saints in Heaven.

The Bible says “to live is Christ and to die is gain”. It says “O grave where is thy power? O death, where is thy sting?”

Rest in peace God’s great general. You taught me the power and importance of faith, courage, love and strength even in the most difficult times!

I shall miss you.