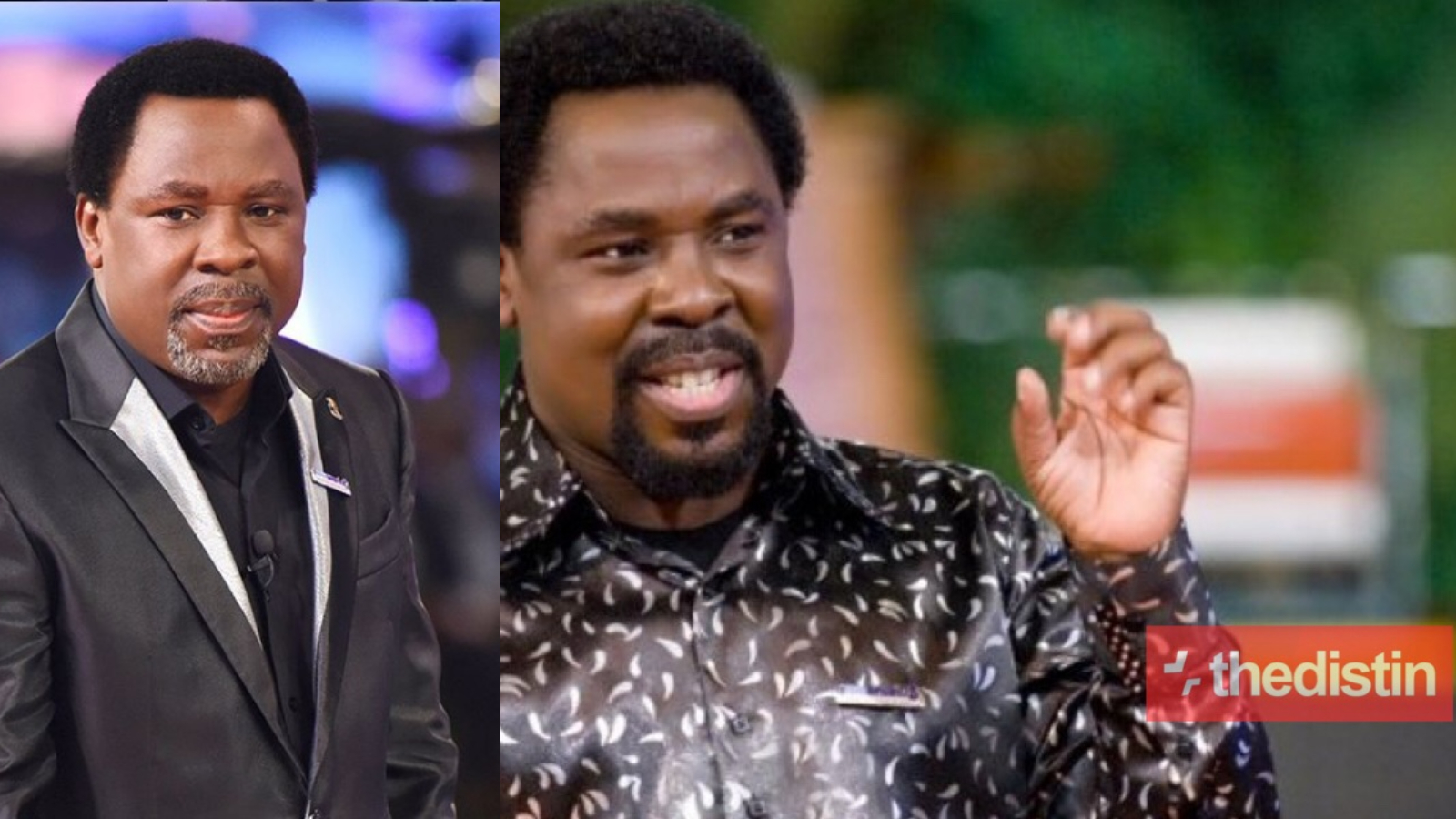 Prophet TB Joshua in a in a recent video has stated that, he will not celebrate his58th birthday as he used to celebrate the previous ones.

According to him, the situation is beyond control and therefore calls on his followers to dedicate the day for prayer and fasting in showing appreciation to what God has done.

The video surfaced online after its was confirmed that, the Prophet pass away just after an evening service he was conducting.

Mr Joshua, the founder of The Synagogue, Church Of All Nations (SCOAN), died in Lagos on Saturday evening shortly after concluding a programme at his church, The Gazette learnt from family sources who did not want to be quoted as an official statement was still being prepared. He was 57.

The cause of death was not immediately disclosed to The Gazette, but family sources said his remains had been deposited at the morgue and an autopsy would be performed forthwith.