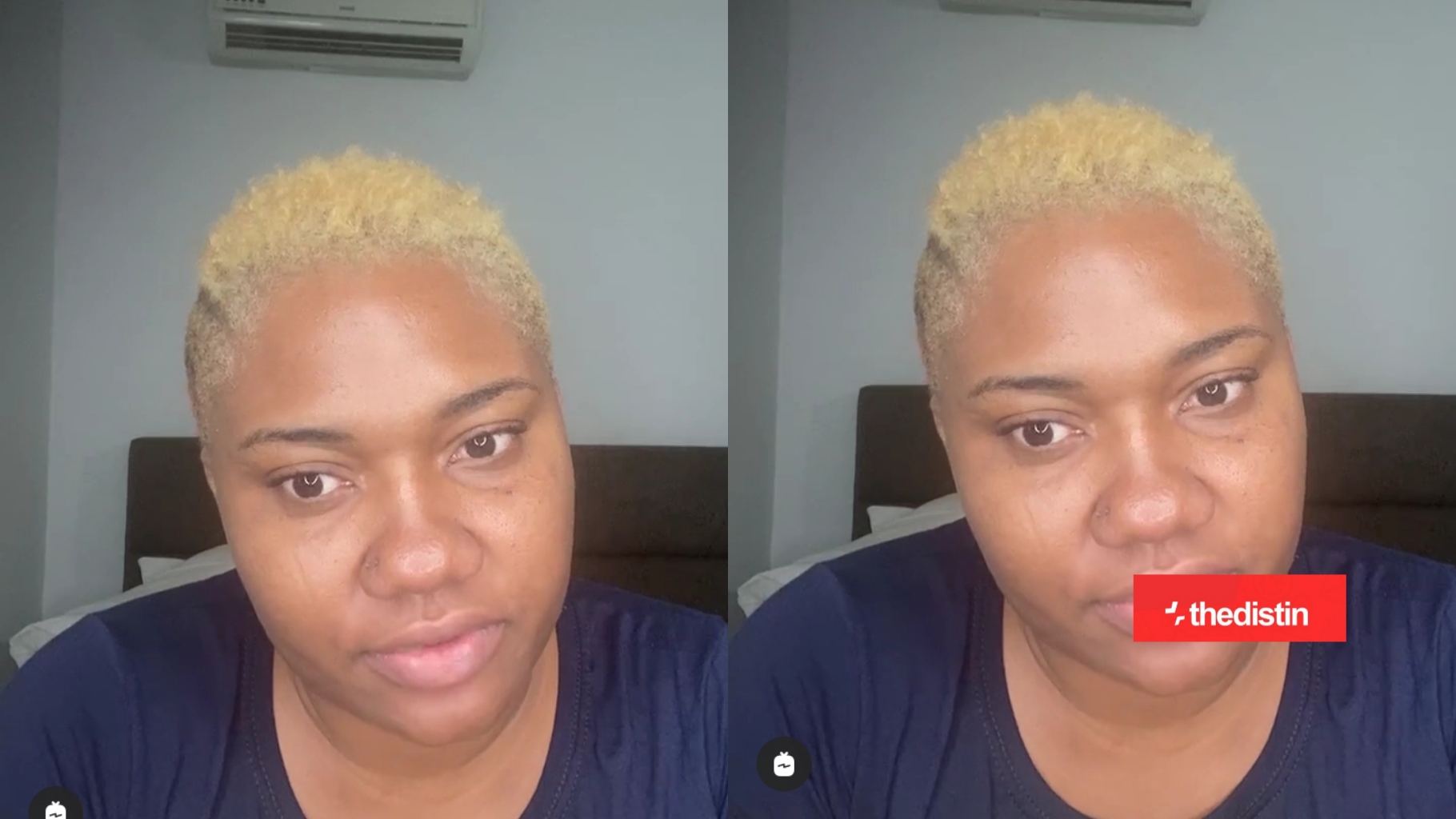 Abena Korkor in a previous video mentioned names of some Celebrities whom she has warm their beds and those who share bed with others without knowing.

Some names that popped up in her video have reacted to the video while others are battling it in their homes. However, after many advice and confrontations, she has rendered apologies to those she has offended by mentioning their names.

In a long video shared on Instagram by Abena Korkor, she said she had s3x with Lexis Bill as she update her list of the men she has slept with.

In the video, the former TV3 presenter mentioned the likes of KOD, Kojo Yankson, Sammi Awuku, Lexis Bill among many other names as men she slept with.

Abena Korkor in the video also added that while she was dating the broadcast Journalist Kojo Yankson, he was also sleeping with actress Lydia Forson and GHone TV general manager Nana Aba Anamoah at the same time but they probably didn’t know he was bonking both of them.