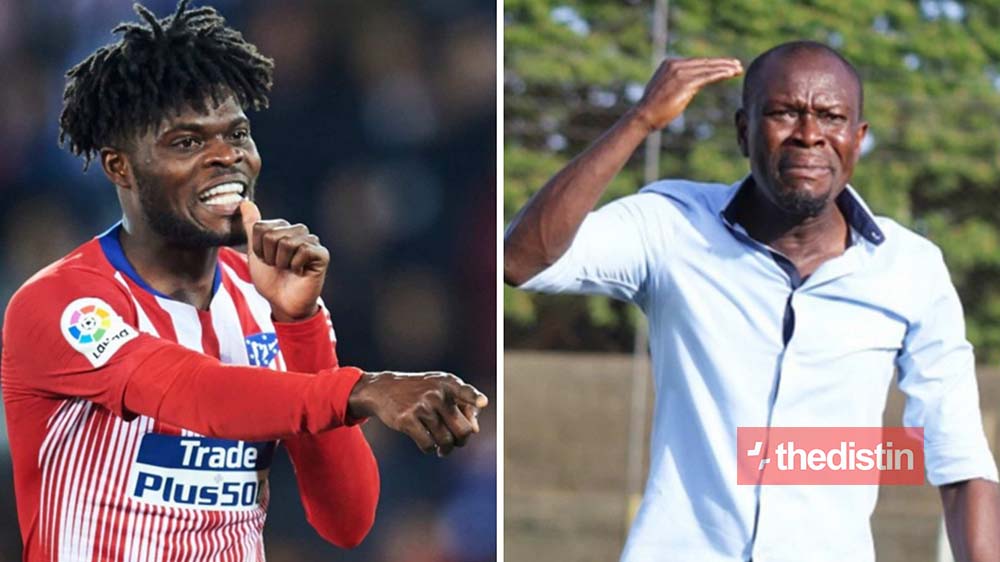 Arsenal midfielder, Thomas Partey, has been sacked from camp after arriving late ahead of Ghana’s international friendly against Morocco

The deputy Black Stars captain who was in Ghana for almost two weeks arrived in camp two days before the team left for Rabat to face the Atlas Lions.

Thomas Partey will not make the trip to Morocco for the upcoming friendly as he has been sacked from the camp by coach CK Akonnor after reporting very late despite arriving in the country earlier this week.

The 27-year-old is likely to miss Ghana vs Morocco and Ivory Coast friendlies.

Meanwhile, the team before leaving Ghana had a visit from the Minister of Youth and Sports Mustapha Ussif and his deputy Evans Oppong.

The government officials outlined plans for preparations to the team and pledge to support them in ending Ghana’s AFCON drought.