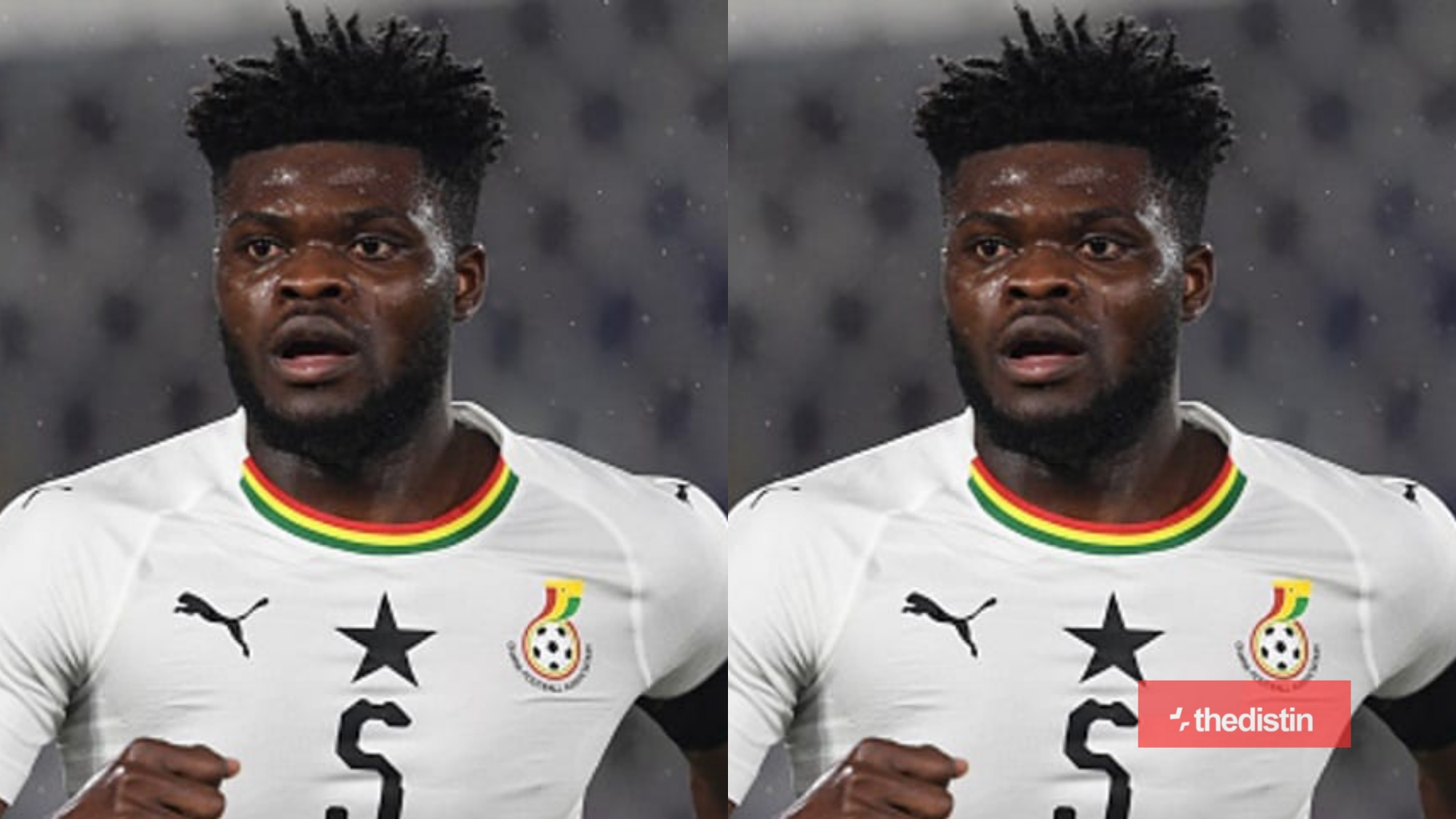 Arsenal midfielder Thomas Partey has been SACKED from the Ghana camp after he turned up late for training ahead of an international friendly against Morocco on Tuesday.

Black Stars coach “CK” Akonnor has dismissed the 27-year-old from camp after he showed up at the team’s training just two days before the team emplaned to Rabat.

The attitude of Partey, who is the deputy captain of the team has shocked the nation and questions his commitment and leadership role in the team.

Akonnor has wielded the disciplinary axe by asking the former Atletico Madrid midfielder from his team for the international friendly against the Atlas Lions in Rabat on Tuesday.

GHANAsoccernet.com reported that Partey was reluctant to join the Ghana camp despite arriving in his native country for holidays.

Partey has been reluctant to join the rest of his colleagues as the team intensify preparations for the double friendly games Morocco and Ivory Coast.