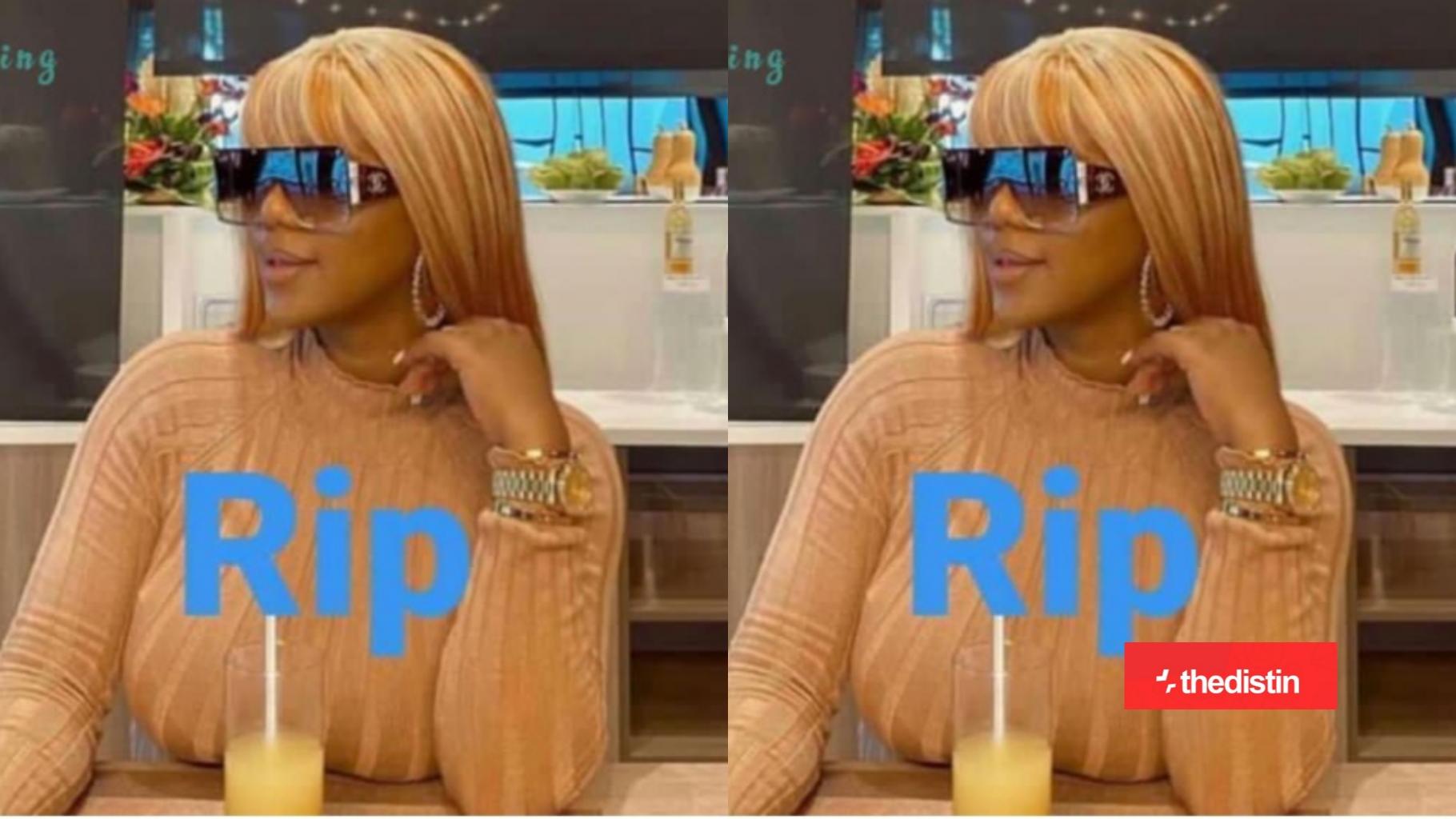 A lady has been poisoned by her own friends she invited to her birthday party just after she opened her new saloon.

Information according to the source has it that, the lady identified as Tchonghem Karen who is a student and a business lady began vomiting in the car after having some launch.

The driver who rushed her to the hospital stated that, her friends asked him (Taxi Driver) to speedup in order to get to her apartment on time.