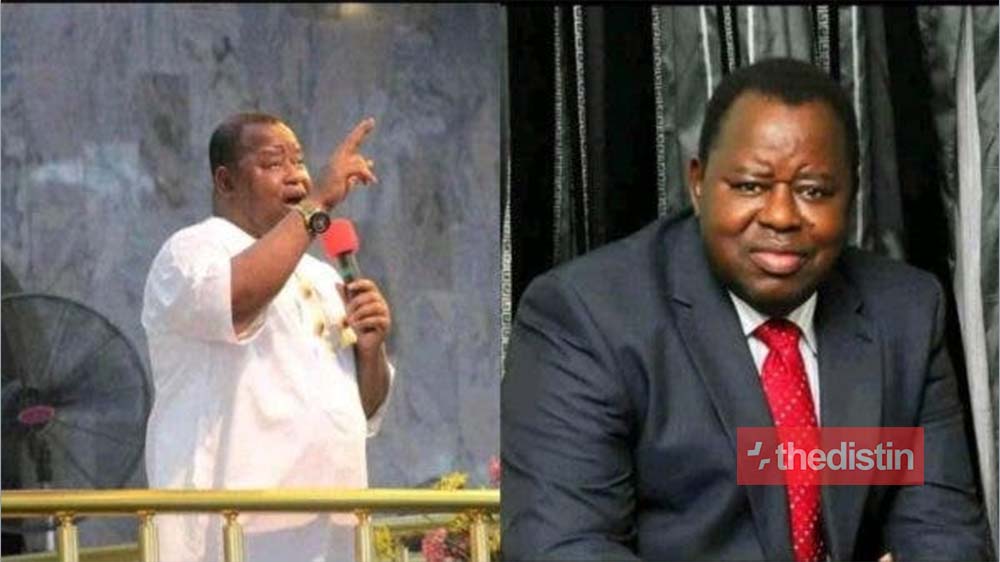 Hours after the founder of The Synagogue Church of All Nation, TB Johsua died, another popular Nigerian pastor has been confirmed dead.

Reverend Akinola died in the early hours of Sunday 6th June 2021 in a hospital inside Abuja in Nigeria.

The sad news was confirmed by one of his pastors on Sunday evening to BBC Pidgin.

Rev. Stephen Akinola is popularly known for his Suya night and Wind of Fire program.

According to reports, the reason why a formal announcement has not been made yet is because the Church Governing Council at Port Harcourt need to meet before any announcement can be made.

Although it’s unclear what led to his death, reports have it that the clergyman underwent a kidney transplant some time ago.

Read Also: Video: ”It Will Not Be Easy To Celebrate My Birthday” Prophet TB Joshua Last Video Before His Death

It was gathered that many worshippers, including members of his congregation and residents, had thronged to the church which has its headquarters in Port Harcourt, Rivers State, to mourn the famous cleric.