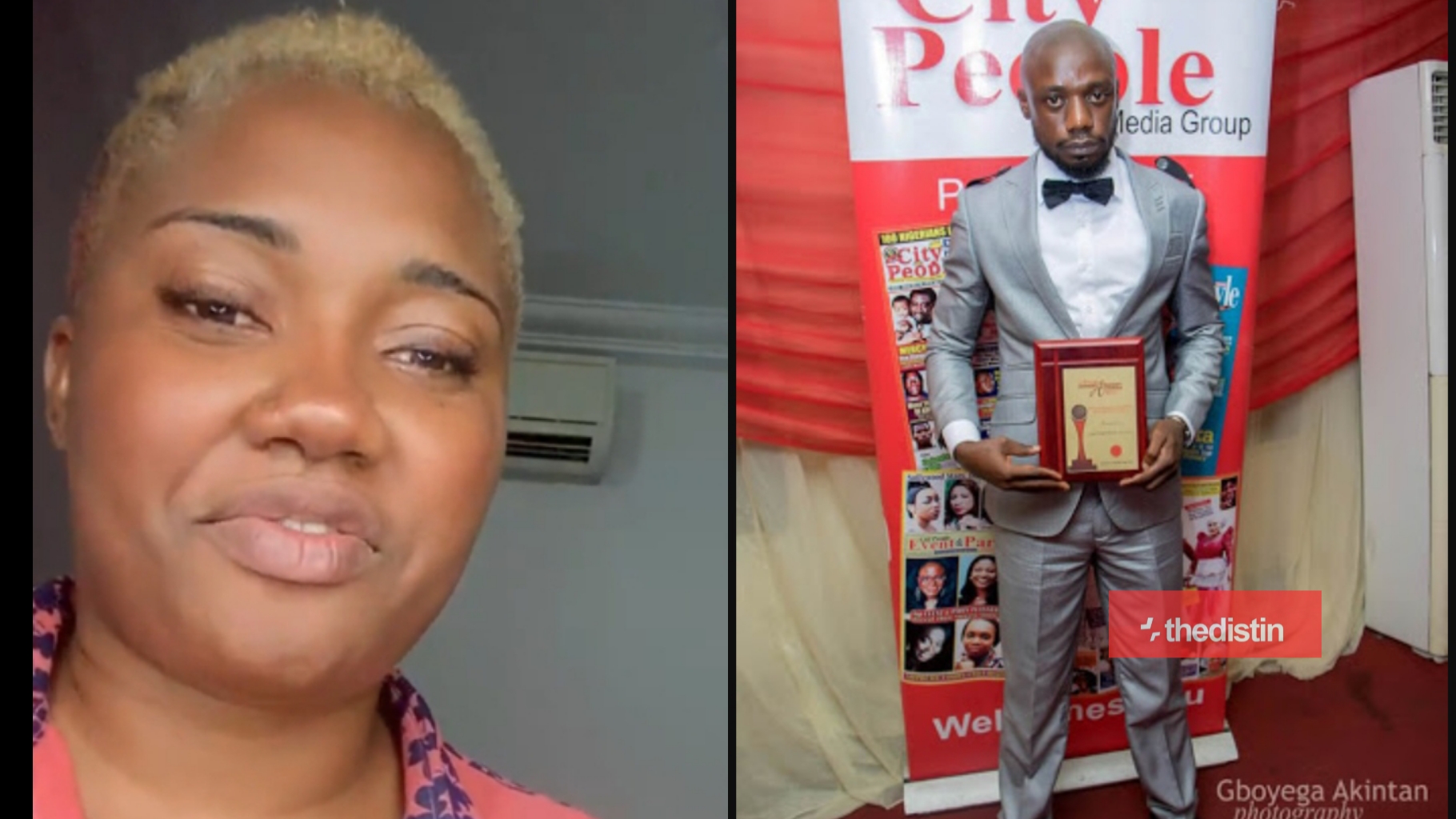 Abena Korkor has questioned Eugene Nkansah’s audacity to share her DM message with other people.

My relapse caused whatever I said. If I had something against you this is not the way to go about it, don’t let what people are saying get to you. You know yourself above all things, be strong, be fearless when you own your misfortune, no one can rob it in your face. Take this opportunity to educate people on mental health issues and live longer. The world is Bipolar disorder

Eugene Nkansah shared such a message with the entertainment show host in order for everyone to see where he stands on the issue.

This made Abena Korkor to angrily blast Eugene (Nkonkonsa blogger) for putting up a childish play by sharing their messages.

@nkonkonsa so what is the purpose of sharing this message? Is it to make people think what I said was a lie. I have a whole video for you on YouTube very soon