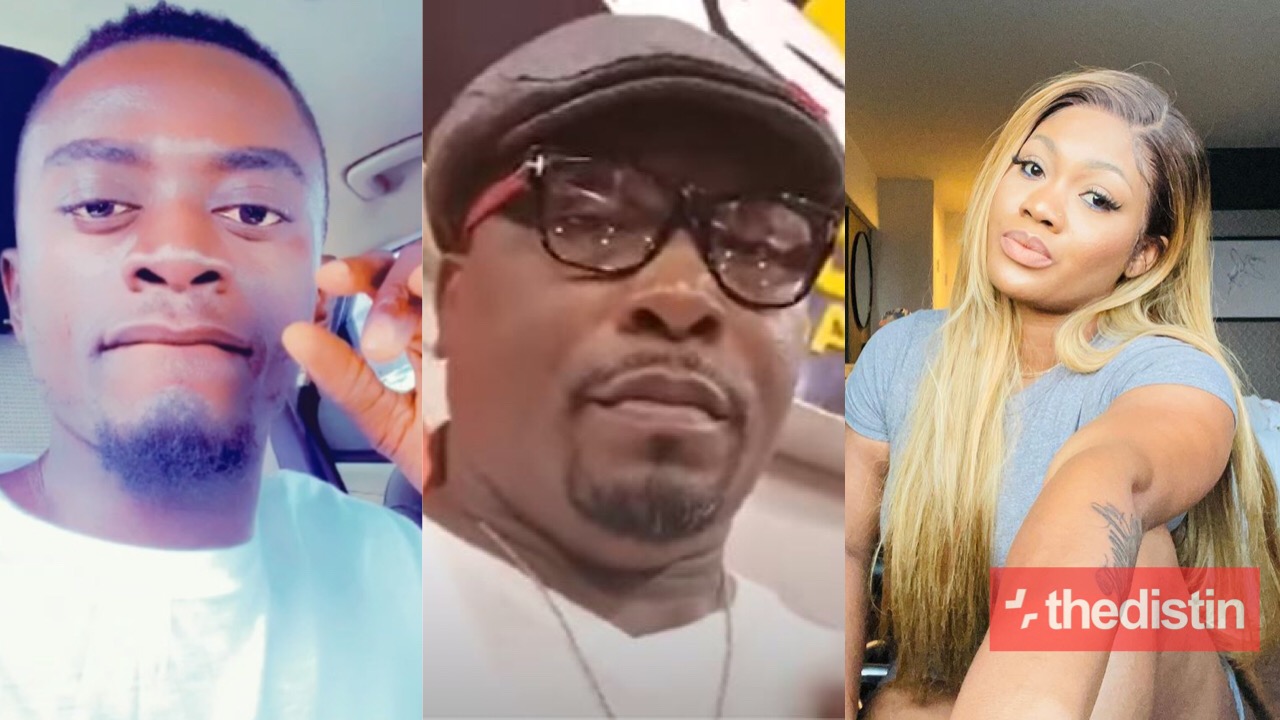 Sandra Ababio has been tagged as Lilwin’s girlfriend with some allegations flying in the air that he left his wife because of her.

Sandra Ababio on Neat Fm debunked such claims and said she knows Lilwin as a colleague actor and that the two have never dated.

Entertainment pundit, Amandzeba Phiiphi Smyth who happens to be a former team member of Lilwin has called Sandra Ababio a liar, adding that they dated.