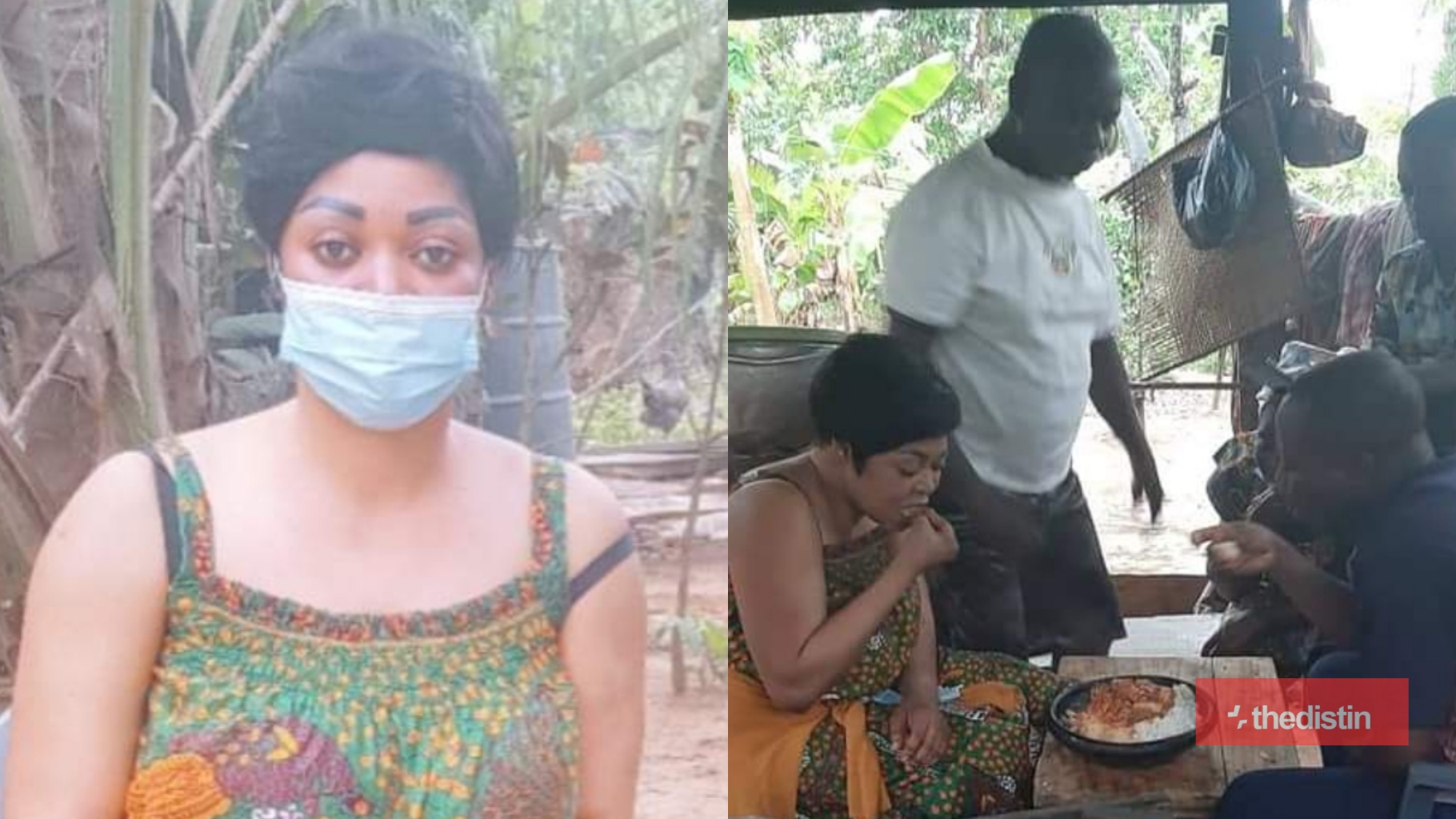 Former HIV/AIDS Ambassador Joyce Dzidzor has finally opened up about her status after testing positive in public.

Joyce Dzidzor in a recent post has finally cleared the air about her HIV status after publicly denying and later testing publicly and was positive.

According to her, she did all those denial just to protect the family even though they were all negative after the test.

She has continued that, she is worried now that her real status has been known, she might be evicted from her apartment in Germany.