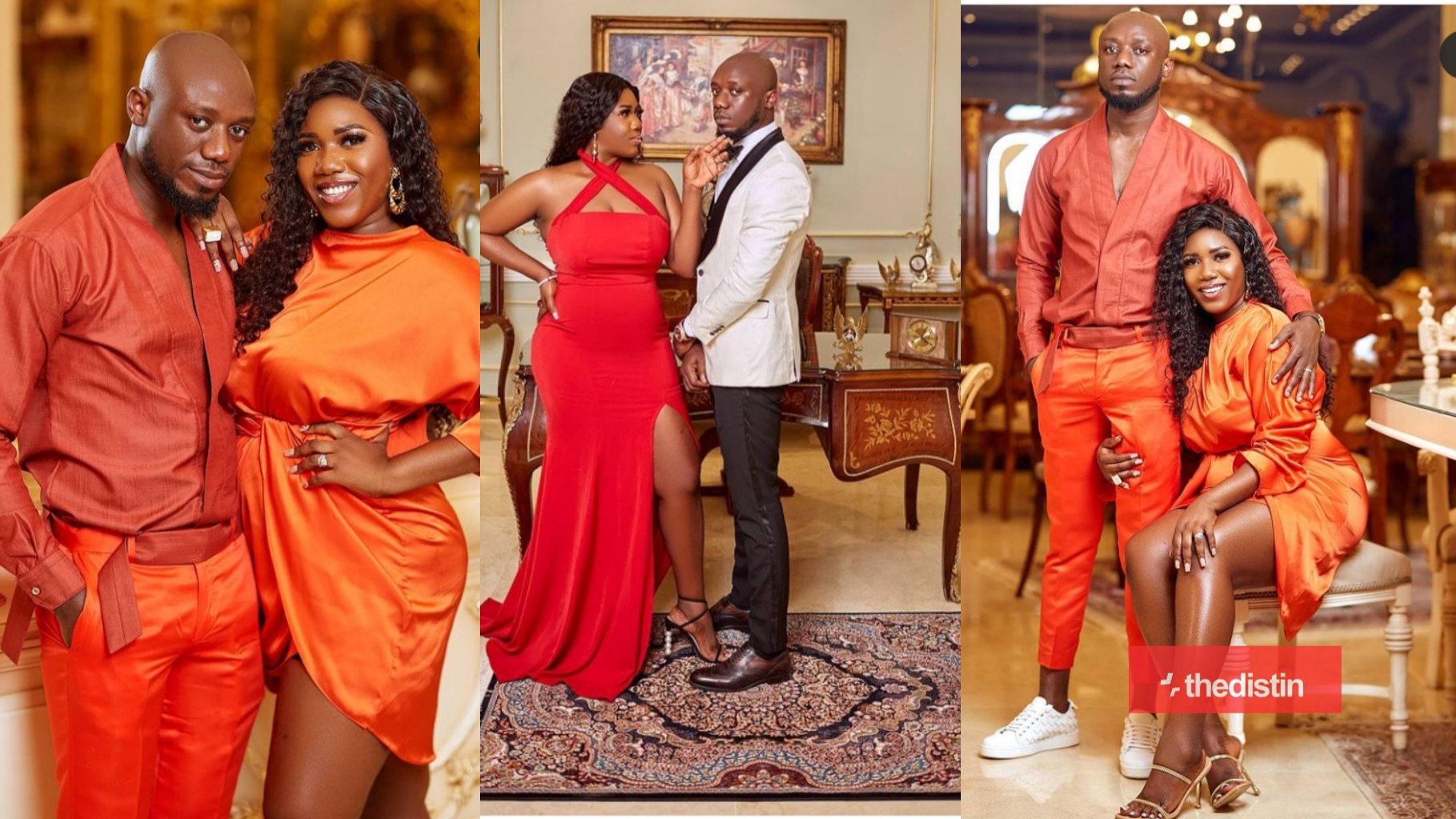 Eugene Nkansah (Nkonkonsa Blogger) has called on the wife to forgive him for everything that happened in the past.

Abena Korkor made some revelation about Eugene Nkansah’s past which has made Ghanaians to label him as Mr. L!ck.

However, he seems not to be bothered by the said allegation and has showed her wife with a lovely message on their 2nd wedding anniversary

So many things were said after our marriage and I am ashamed and disappointed in myself for everything that has happened in the past few days. I am strong in the midst of all this because of ONLY one person in my life, my powerful wife, VICTORIA LEBENE MEKPAH now MRS. OSAFO-NKANSAH. I was single and wasn’t finding real love.

I never knew I would find a permanent place in the heart of one woman but guess what, I chose to marry the forever beautiful Victoria Lebene. Some said I married a slay queen, some said I like big ass so it will never work and some said I was too broke to marry her. But she came in and changed everything that was said.

I stand here today to celebrate a virtuous woman for changing me and every perception surrounding me. What a time to celebrate a wedding anniversary. I’m facing the biggest public shame ever in my life, But in the midst of the shame, the public ridicule, the insults, the trolls and the judgements, there’s only one woman who has found the courage to stand by me and doing everything as a wife.

Today I proudly celebrate you Mrs. Nkansah. If this is not an Angel, then I don’t know who she is, if this is not every man’s dream then I don’t know what men want. I celebrate you as a symbol of hope that there are still some good, beautiful, hardworking, faithful young woman out there. Please remember my wife in your prayers because she needs it now more than ever. Happy anniversary Victoria, I love you and I always will @victorialebenee.