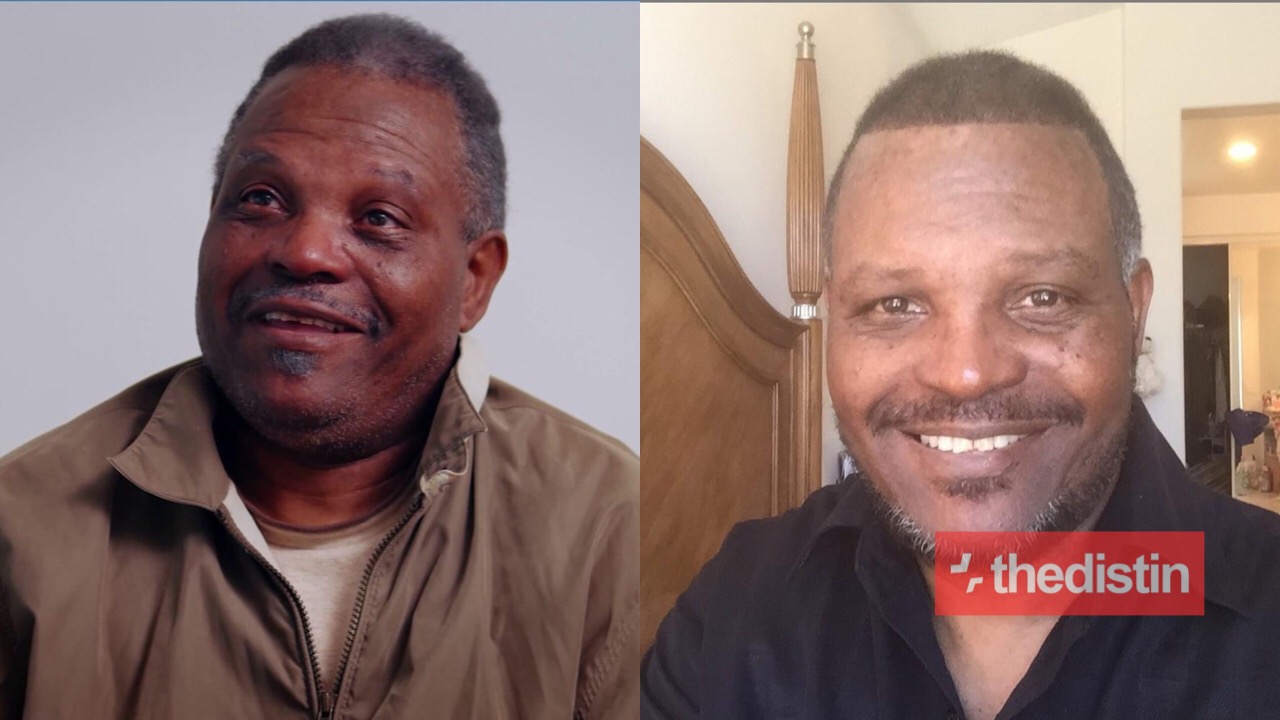 Popular actor, Carl Judie in Dhar Mann Studios motivational videos is confirmed dead by his daughter, Brianna Walker and the CEO of Dhar Mann Studios. Earlier today, 16 February, his daughter announced he passed away from complications related to covid-19. Last week, rumours of Judie’s hospitalisation and illness had reached fans, who, in their concern, took to … Read more