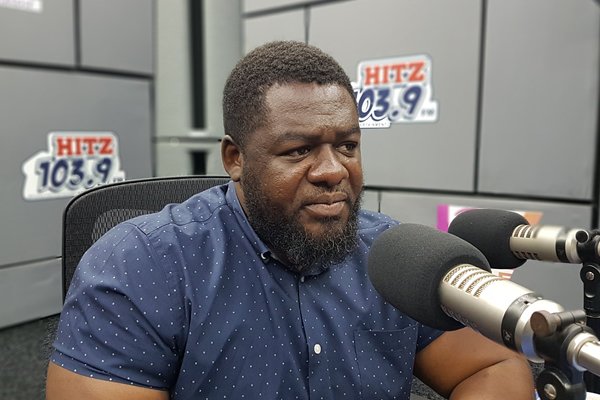 Supporting what Shatta Wale said earlier about going to Brooklyn to shoot the music video for “Already” off Beyonce’s Black is King album, Bulldog has clarified that Beyonce actually did not come to Ghana for the music video shoot.

There have been controversies as to whether or not Shatta Wale was added into the popular music video by computer graphics [photoshop] as some of the scenes in the video are not visually pleasing in that aspect.

Speaking on the matter for the first time Shatta Wale’s manager, Bulldog in an interview on showbiz with MzGee has told and explained that Shatta Wale and his team visited America for the video shoot and actually met Beyonce in-person to have chats and all of that, contrary to what “haters” are claiming [Video below].