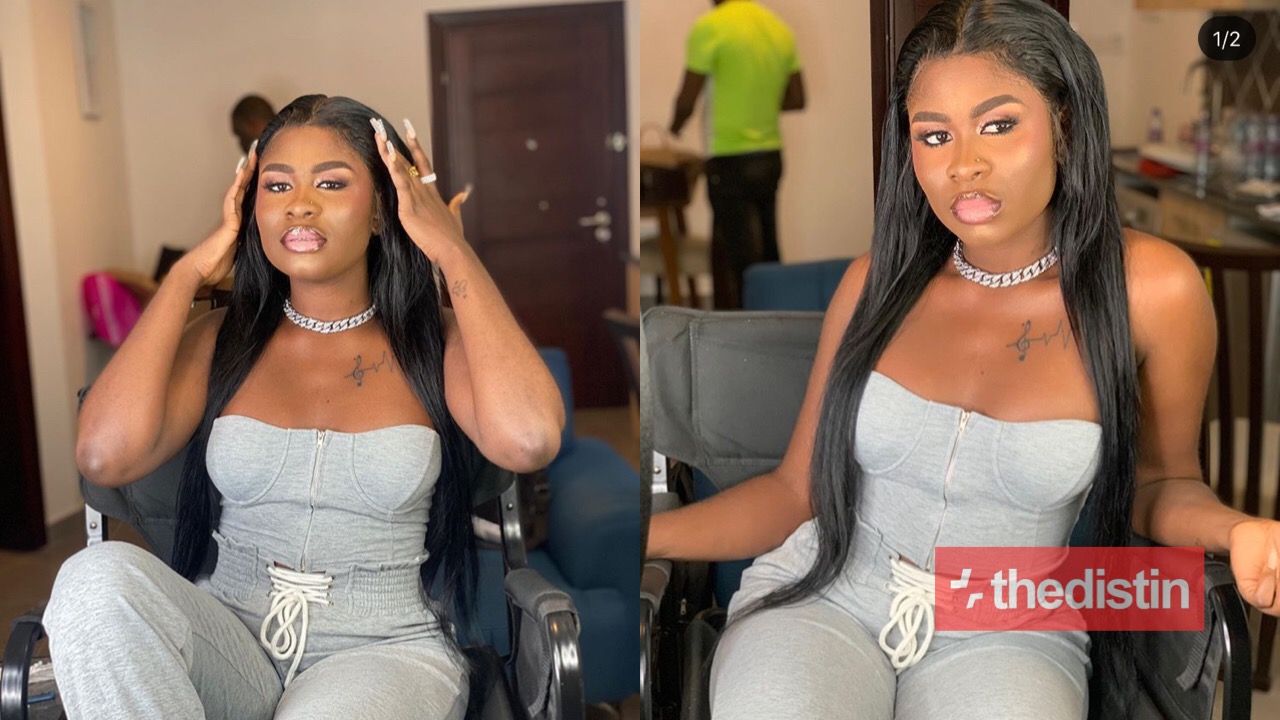 She was seen in her car as she bluntly stated that Kumasi based musicians are now over taking the other musicians in other regions in Ghana.

Well, at the moment she might be right because lately when the whole Kumerica trend started taking over the internet, Kumasi has been the spotlight and not just that, many artists from Kumasi are now having bangers that most Ghanaians are vibing to.

Yaw Tog came through with ‘Sore‘ featuring his crew, Zion Felix also has released a song titled ‘Kumerica‘ that has almost all the big names in Kumasi just to mention few.

Read Also: I can sleep with 5 girls in my house and not even touch them- Good Boy Shatta Wale Says | Video

Then again, Kumasi has invented their own music awards called the Ashanti Region Music Awards ARMA2020.