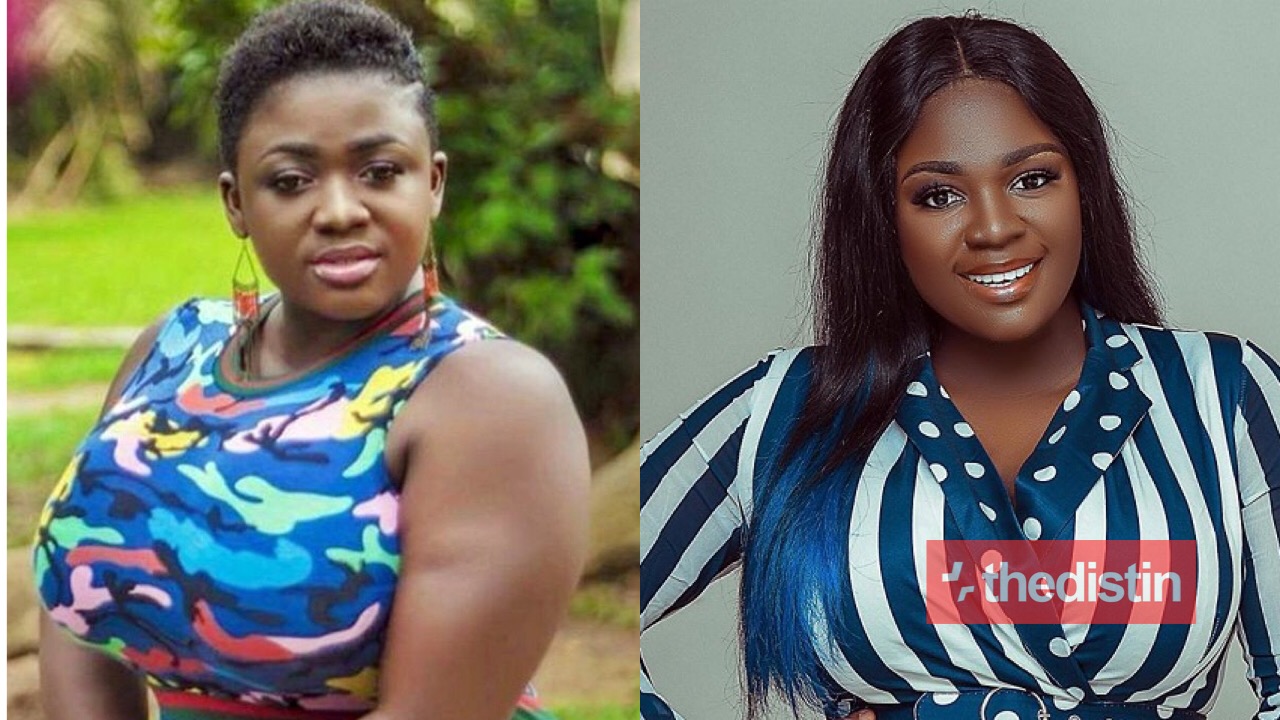 Actress Tracey Boakye has put on display the alleged mansion according to Hon. Kennedy Agyapong, the Assin Central MP, bought for her by John Mahama for $450,000.

However, Tracey Boakye also severally rubbished the claims that her house was bought by John Mahama as alleged by Kennedy Osei.

While Tracey Boakye was flaunting her car and mansion, she wrote:

See some reactions from Afia Schwar and Diamond Appiah below:

In other news, Former President and NDC flagbearer, John Mahama, has reacted after Sarkodie and Samini endorsed the New Patriotic Party (NPP).

The two Ghanaian musicians yesterday released songs detailing achievement of President Nana Akufo-Addo and the NPP since they took power in 2016.

Samini and Sarkodie since releasing their songs for the NPP have received bashing from Ghanaians on social media.

Some people are saying that they won’t listen to the songs of these two artists.

Also, in an earlier post published on our platform, MP for Ningo-Prampram Sam George claimed that Samini and Sarkodie took GHC500,000.

Well, in an interview on StarrFM, Former President Mahama has reacted to Samini and Sarkodie endorsing the NPP.

According to John Mahama, he loves both Samini and Sarkodie and doesn’t see anything wrong with the artists releasing a song for the NPP.

He added that the only problem is that when celebrities or musicians endorse a political party it ends up affecting their career, click here to watch the video.