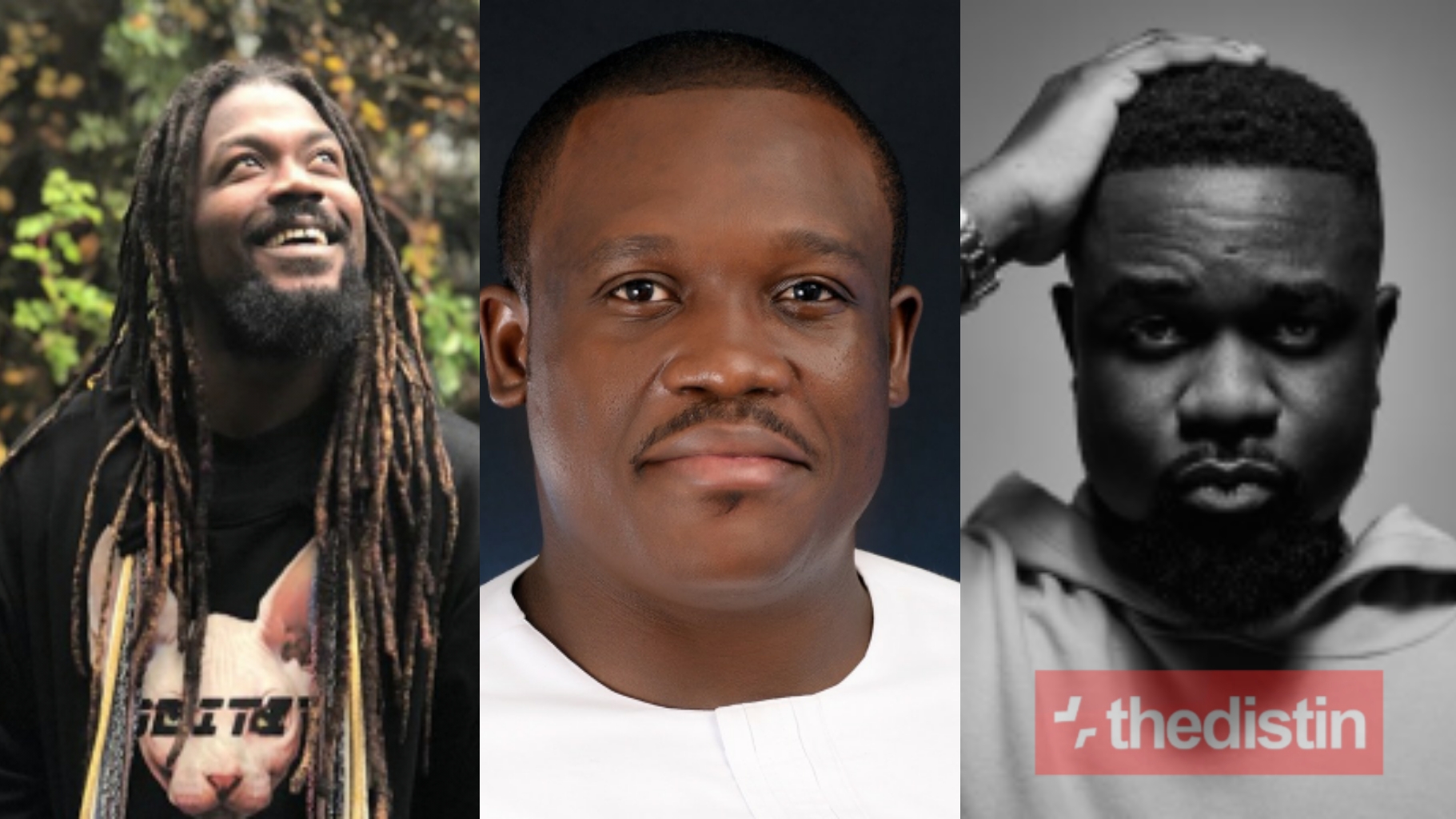 Member of Parliament for Ningo-Prampram, Sam George, has revealed the amount of money Samini and Sarkodie collected to endorse the NPP.

Read Also: NPP Wants To Cheat During This Election When You Catch Them Beat Them – John Dumelo Says

Social media users have been wondering how much Sarkodie and Samini took to endorse the NPP.

In post sighted by thedistin.com, NDC MP for Ningo-Prampram, Sam George, claims that Samini and Sarkodie were paid GHC500,000 to endorse the NPP.

According to him, Ghanaians should not trust the political choices of Sarkodie and Shatta Wale.