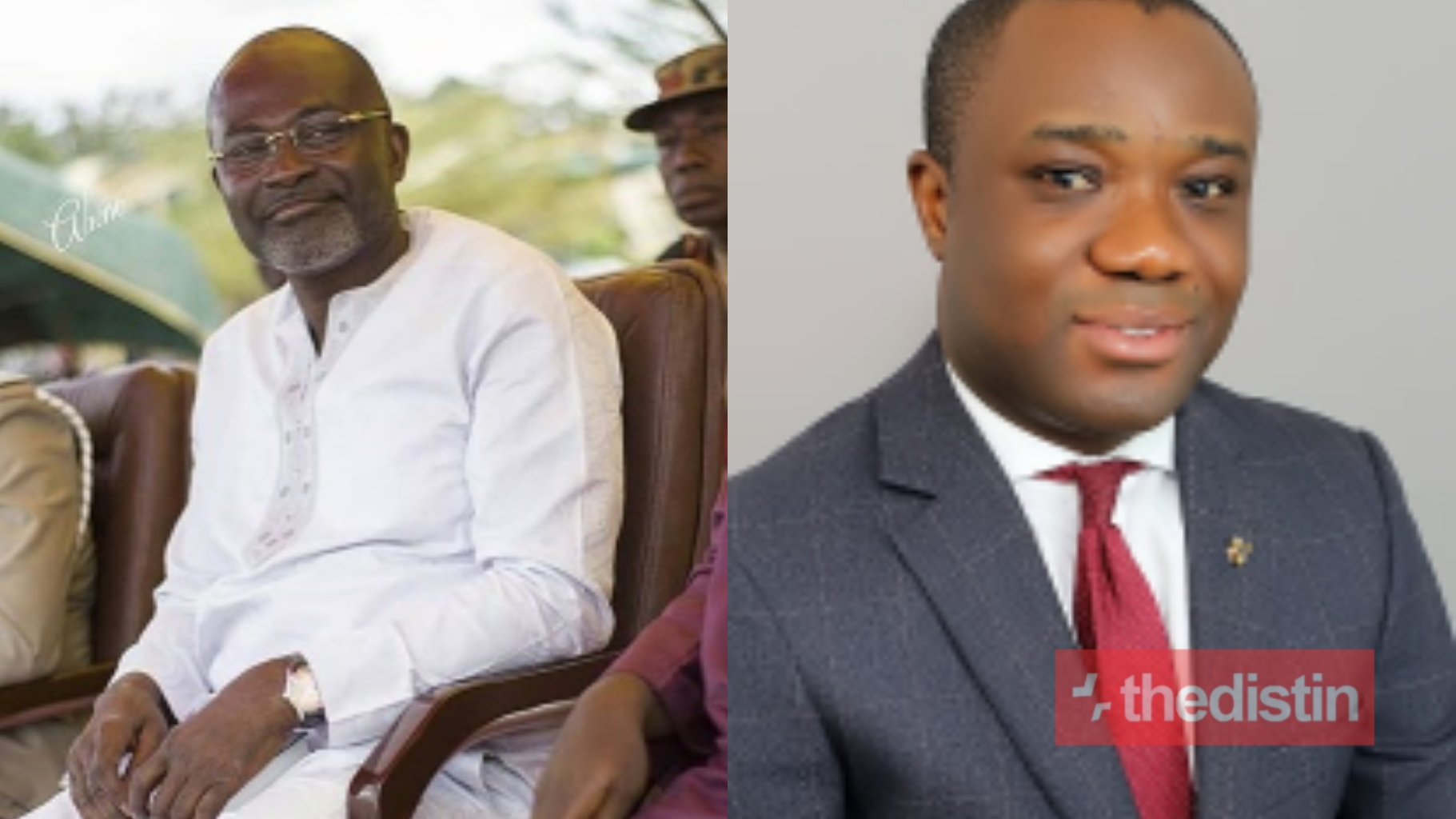 Read Also: ‘You Slept With A Lady At Madina, Impotent Man’ – Tracey Boakye Replies Kennedy Agyapong After He Insulted Her On Net 2 Tv

Mr. Ofosu was then cursed by the sister of man who intended to marry the said lady Felix Kwakye Ofosu was chopping.

In yesterday’s episode of the SEAT show aired on Net2, Kennedy Agyapong reacted to the leaked video.

According to him, he doesn’t endorse people always recording videos of other people.

He added that he’s waiting for the individual who filmed the entire happening to bring him the original video so he will deal with him.