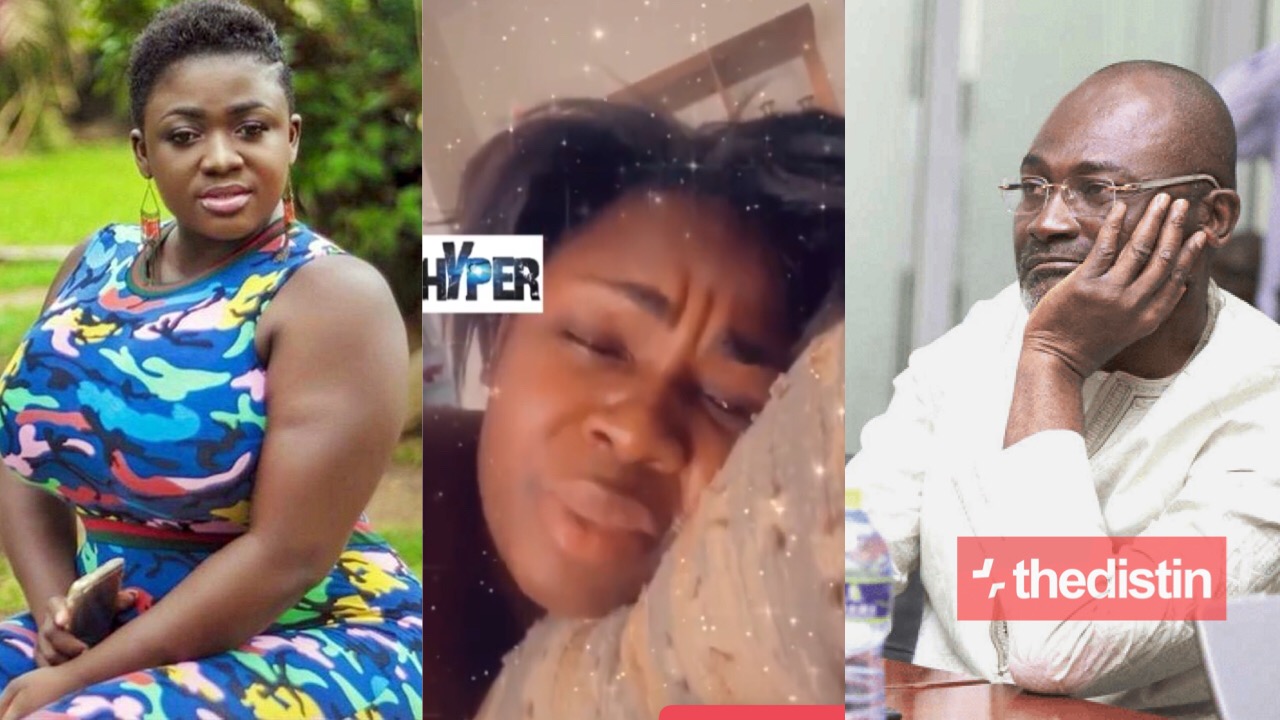 Actress Tracey Boakye has showed us the nasty side as she has again hit back at Kennedy Agyapong and this time she went all dirty on him and also called him a foolish man.

According to Tracey Boakye, an advise came to her mind and she has decided to inform the Assin Central Member of parliament, Hon. Kennedy Agyapong.

According to Tracey Boakye, it is better for Kennedy Agyapong to use his energy especially the one he uses to talk about people to rather fart.

Explaining her assertion, she noted that the scent in Kennedy Agyapong’s mouth and that of his private part is pf no difference.