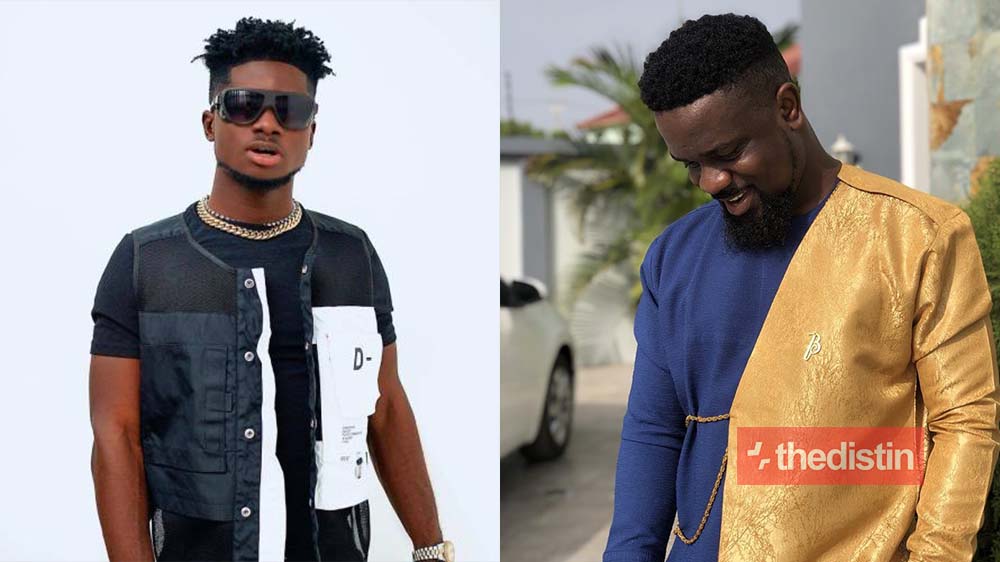 After the song was released with the visual which got the internet buzzing after the rapper openly endorsed the sitting President Nana Akufo Addo Kuami Eugene reacted.

According to Kuami Eugene, he is not comfortable he has been featured on a song that clearly endorses a political party.

He added that he does not want anything to happen to his rising music career since things like this normally affect the brand negatively.. click here to read more on that story and listen to the audio with MzGee

Sarkodie later on 3 November, slammed President Nana Addo after he praised him for endorsing the party on social media. Click here to read that story

Meanwhile, after Kuami Eugene expressed how uncomfortable he is with the song, he shared the song and within some few minutes Sarkodie commented and he replied.