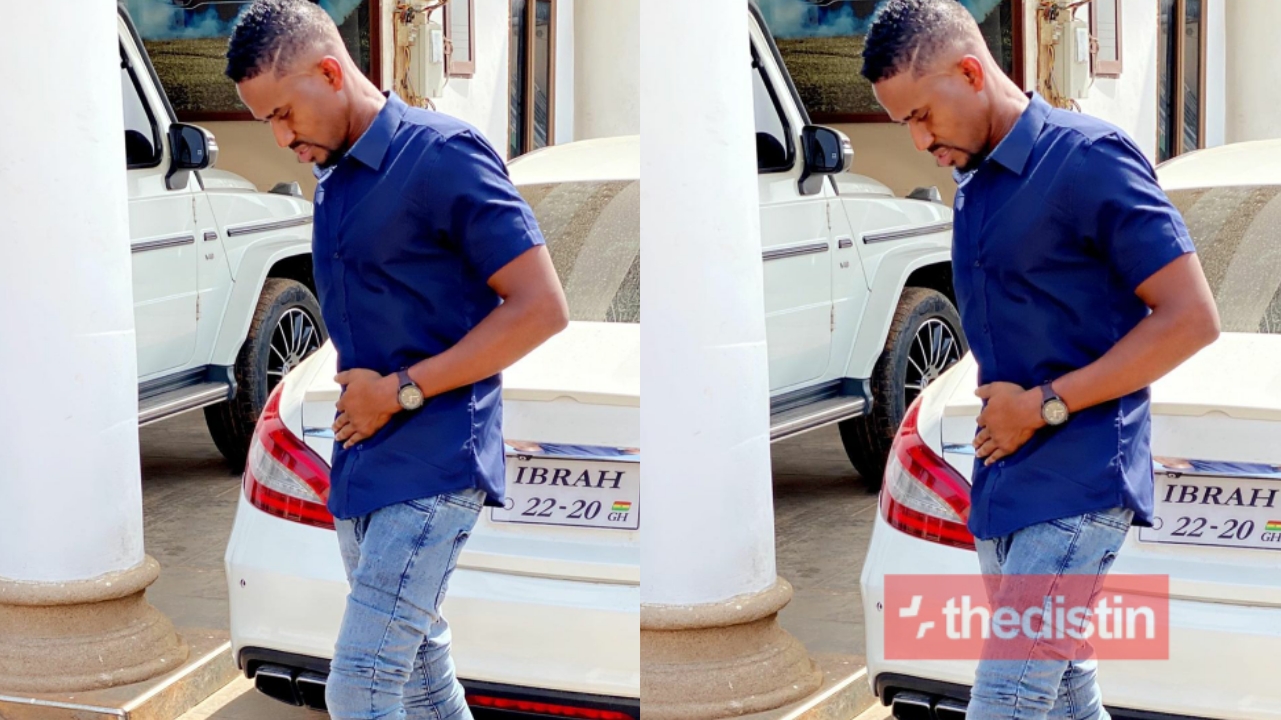 Self acclaimed millionaire Ibrahim Dauda popularly known as Ibrah One has made another statement about the aftermath of the 2020 elections.

In post shared on his Instagram stories, Ibrah One claims that there will be war in Ghana after the December polls.

According to him, he know the exact date the war will start and adds that no one stop the war.

There will be war in Ghana immediately after the elections. I know the exact date and nobody can stop it.