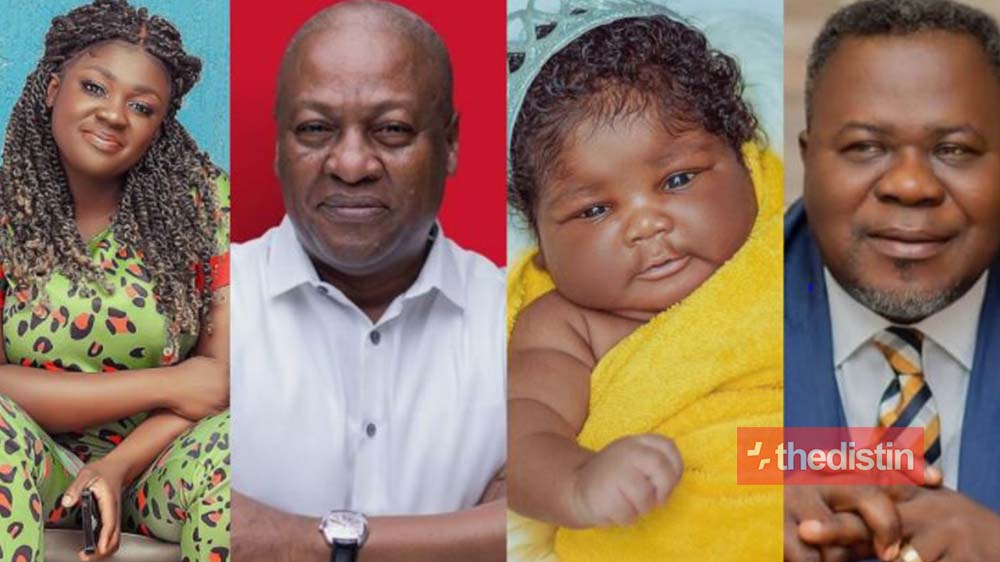 A woman who is yet to be identified has spilled some issues about Tracey Boakye in a video circulating widely on the internet.

She claimed that the father of Tracey’s daughter, Nana Akua Nhyira, is not John Mahama’s daughter as speculated, but rather, Dr. Kwaku Oteng’s.

The woman said that aside from his four wives, Tracey is one of Dr. Kwaku Oteng’s girlfriends adding that he enjoys sexual pleasures with young girls.

However, the woman used unprintable words at the actress, calling her names for also disrespecting Kennedy Agyapong.

She further lashed Kwaku Oteng saying in the Akan language that:

After you commit your sins, then Mahama is held responsible

Below are the videos