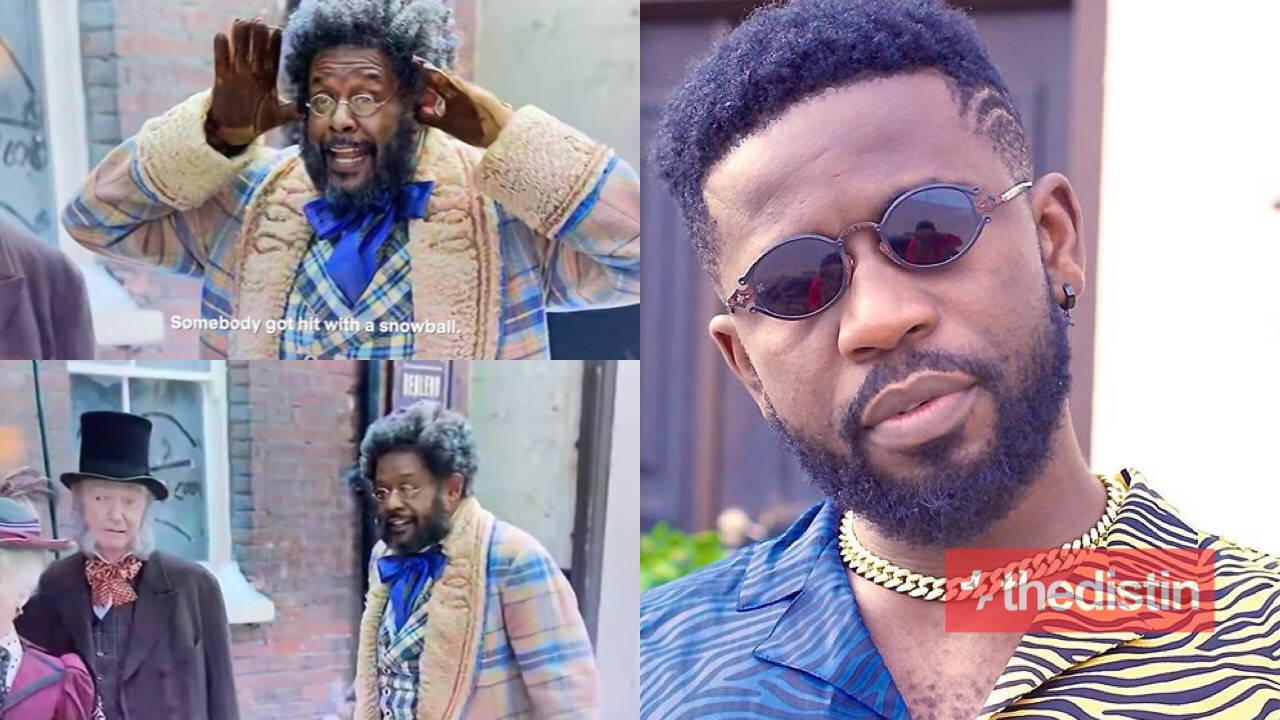 The hit maker has put Ghana on the map even after several trolls that he produces funeral songs which he feels unperturbed about it.

A snippet of the movie is fast trending on almost all online platforms that has got many Ghanaians excited for the singer.

In the snippet, Bisa’s song was featured in a scene which shows the kids pelting each other with snowballs. In this very scene, the kids were seen doing some African dance moves such as ‘gwara gwara’.