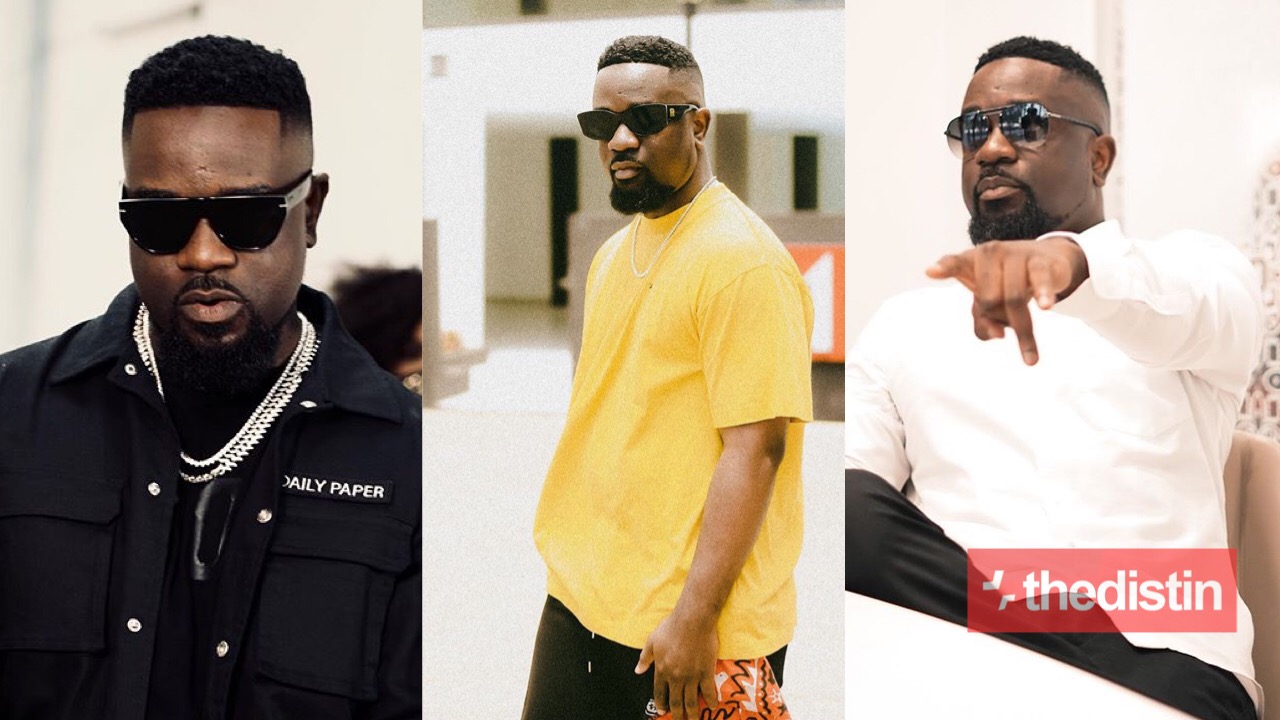 The award-winning rapper on his social media platform (Instagram) shared pictures of himself in the expensive car which he drove it to the all new Malta Guinness #Rekognize launch.

At the launch of the all new Malta Guinness #Rekognize launch Sarkodie exhibited a sterling performance since he is an ambassador of the product.

After his performance which was held at Accra yesterday, November 14th, he has shared pictures of himself showing off a brand new whip.

Read Also: Sarkodie Replies Stonebwoy After He Opened Up On The Fight Between Him & Angelo During Black Love-Virtual Concert Rehearsal (Video)

In the pictures, Sarkodie was seen posing with the Lamborghini Huracan Spyder stylishly.

According to reports gathered by Thedistin.com, Nigerian singer, Davido also owns the same type of car.

See the pictures below: