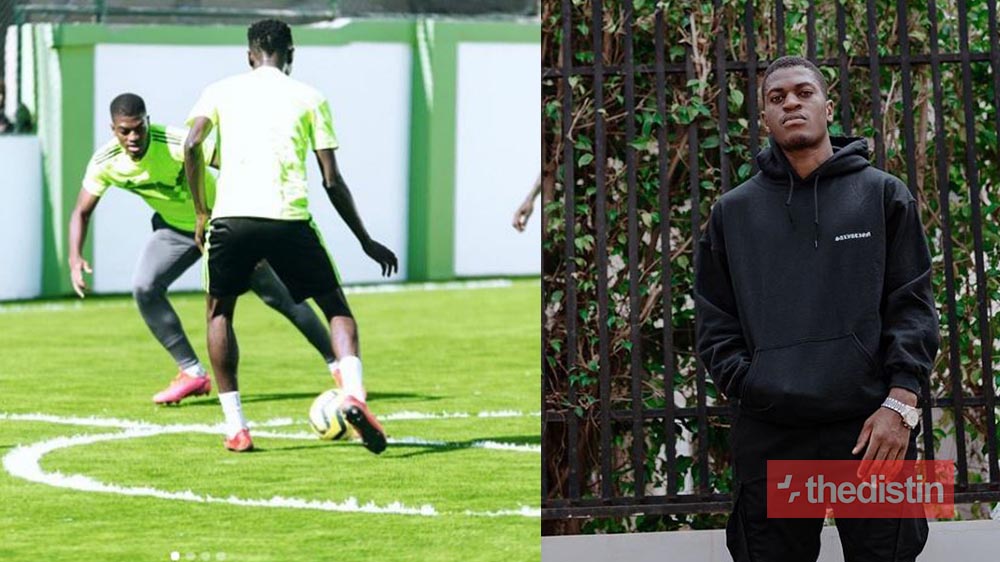 Sharaf Mahama who is the son of former President John Dramani Mahama has embarked on a project to empower kids in his hometown, Bole-Bamboi, through football.

In a video shared on his YouTube channel, Sharaf Mahama displays the beautiful nature of his hometown Bole-Bamboi and how welcoming and lovely the people are.

Read Also: Maame Yeboah Asiedu Speaks After Funny Face Claimed That She Pimps His Baby Mama And Other Ladies To Rich Men | Video

According to him, they are a lot of talented footballers in his hometown and believes if the right structures are put in place, a lot can harness their skills and potential.

He also paid a visit to the Larabanga mosque and also mystic stone also located in Larabanga.