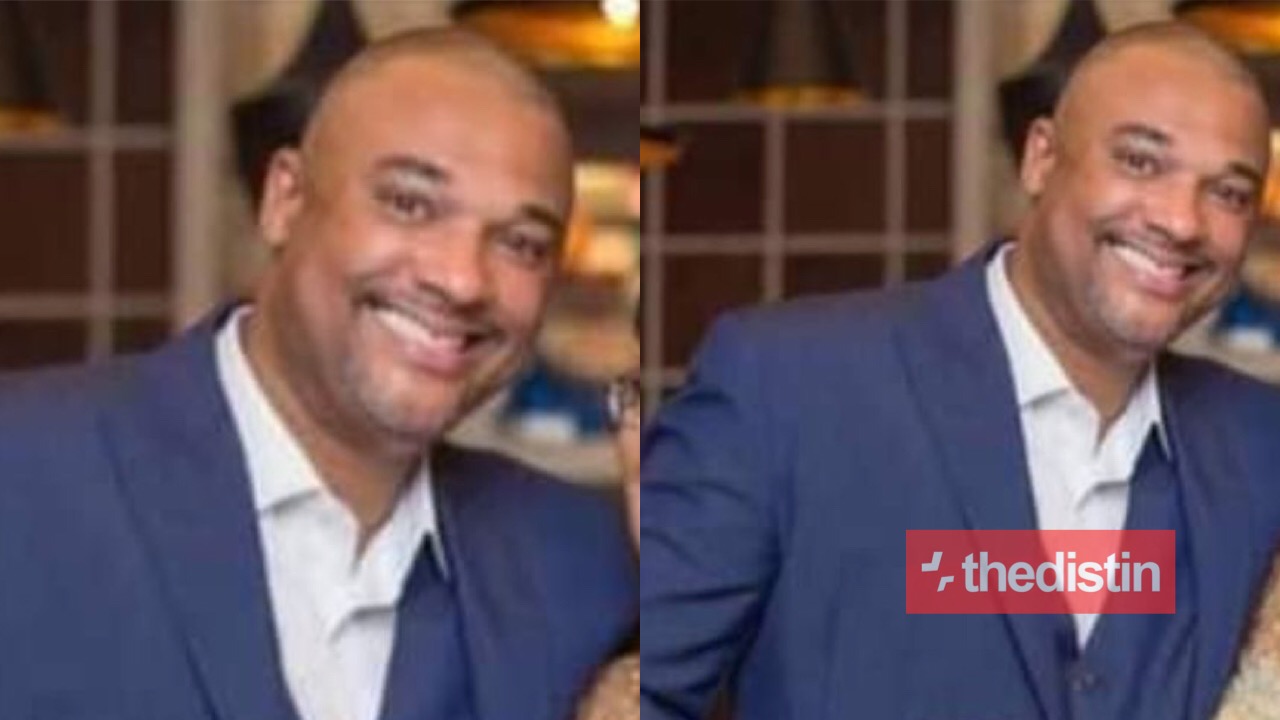 Ato Mould, the Chief Executive Officer (CEO) of Makam Plant Hire is reported to have passed away in the early hours of Tuesday.

It is not known what might have caused the death of Ato Mould but reports suggest that he was not feeling well.

Former CEO of Ghana National Petroleum Corporation, Alex Mould who is an uncle to the deceased has also confirmed the news of death.

Read Also: Rev Obofour’s Triplets, Jesse, Jeremie And Jeremiah Are Growing So Cute, New Photos Of Them Drop As They Celebrate 6 Months On Earth

In a post on his Facebook page, Alex Mould has announced Ato Mould’s passing while explaining their relationship.

He stated that Ato Mould was the son of Sati Ocran and George Mould.

Read Also: Medikal Who Traveled To US With A Backpack Arrives With Over Ten Bags Full Of iPhone 12, Shoes And Clothes | Video

BereavementIt is with much regret that I inform you all of the sad news of the passing of my nephew Atu Mould. He was the son of Sati Ocran and George Mould.Pls keep the family in your thoughts and prayers during this difficult time. Thank you.

The deceased’s company is in charge of the Axim Sea Defence project in the Western region which was recently inspected by President Nana Akufo-Addo.

For those familiar with the Labadi Beach Hotel in Accra, Ato Mould who is a lover of expensive sports cars has a fleet parked at the hotel under a private shed built for him.