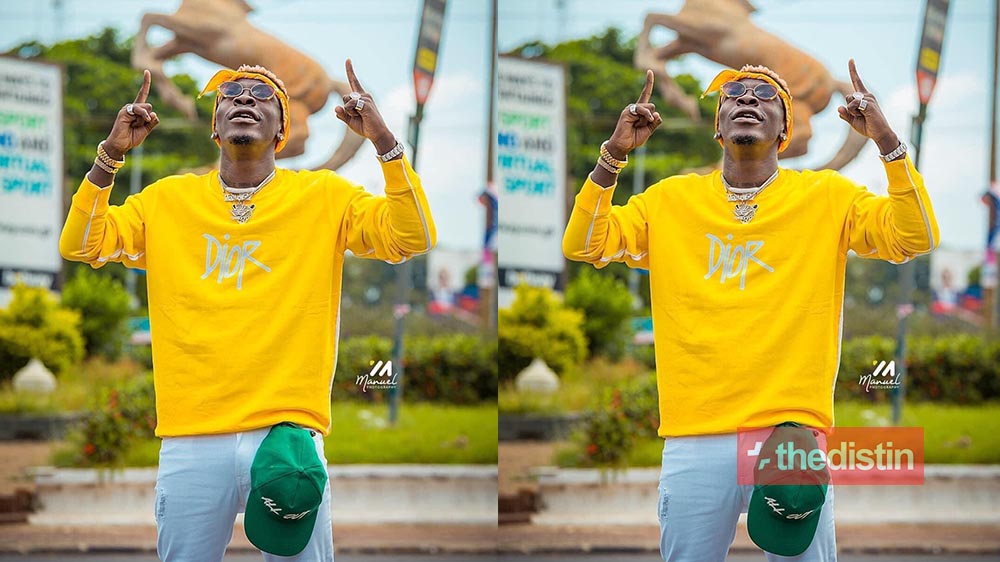 According to Shatta Wale on Twitter God has directed him to tell Ghanaians this so they shouldn’t joke with it.

Read Also: Shatta Wale Debunks Rumor That He Was Attack In Kumasi Koofrom As He Speaks About Jnr US’s Death (Video)

Now, this comes after his Kumasi invasion project which his currently working on after traveling to Kumasi.

In the next 10years, #KUMERICA WILL BE OUR NEXT ENTERTAINMENT CITY !!!!! You can’t downplay this, God said I should tell you all !! #ShattaKIP

In the next 10years , #KUMERICA WILL BE OUR NEXT ENTERTAINMENT CITY !!!!! You can’t downplay this , God said I should tell you all !!#ShattaKIP pic.twitter.com/7js1fpFgug

In other news, dancehall artiste Stonebwoy has finally responded to Shatta Wale after he said that Stonebwoy no longer answers his calls.

In reacting to Shatta Wale’s statement, Stonebwoy took to his twitter tweet that Shatta Wale also hasn’t to his WhatsApp messages for a long time.

According to Stonebwoy, Shatta Wale knows that his relationship with him is very cordial and that we can’t assume that we are like “Bread and Butter”. click here to read the full stories and see screenshots