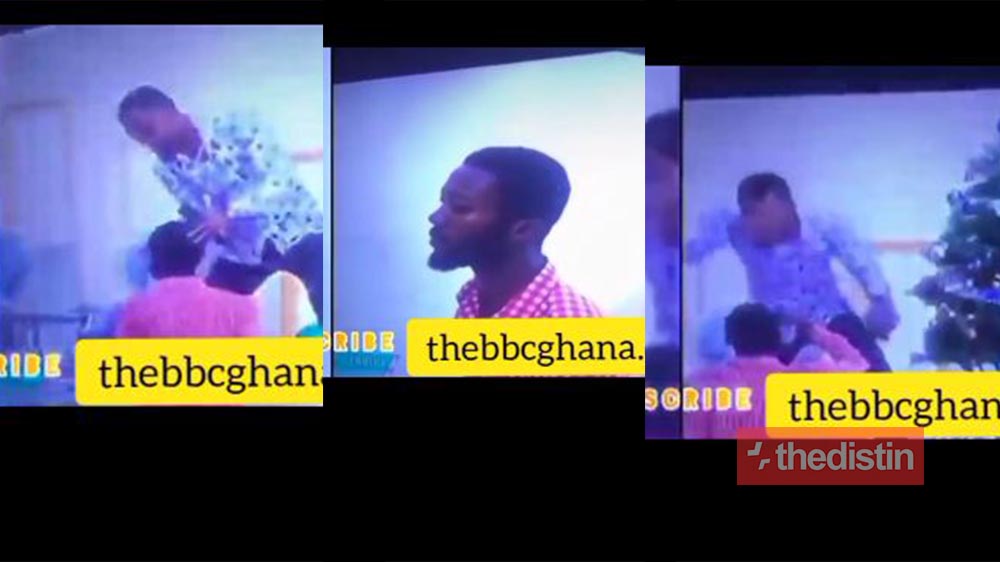 Ghanaians have descended on the controversial man of God Rev. Obofour for washing his face and nostrils on the face of his church member in the name of spiritual direction

In the video sighted online y thedistin.com, Rev Obofour could be seen washing his face on his church member’s face during his deliverance service.

Meanwhile, the video has since surprised many Ghanaians who have so far watched the video since they were not expecting him to go to that extent.

The fast circulating video has put many Christians in a state of confusion as they wonder what will make someone allow himself to be treated that way all in the name of spiritual direction during this pandemic era.

Below are some reactions from Ghanaians on social media who find this very disturbing and annoying.