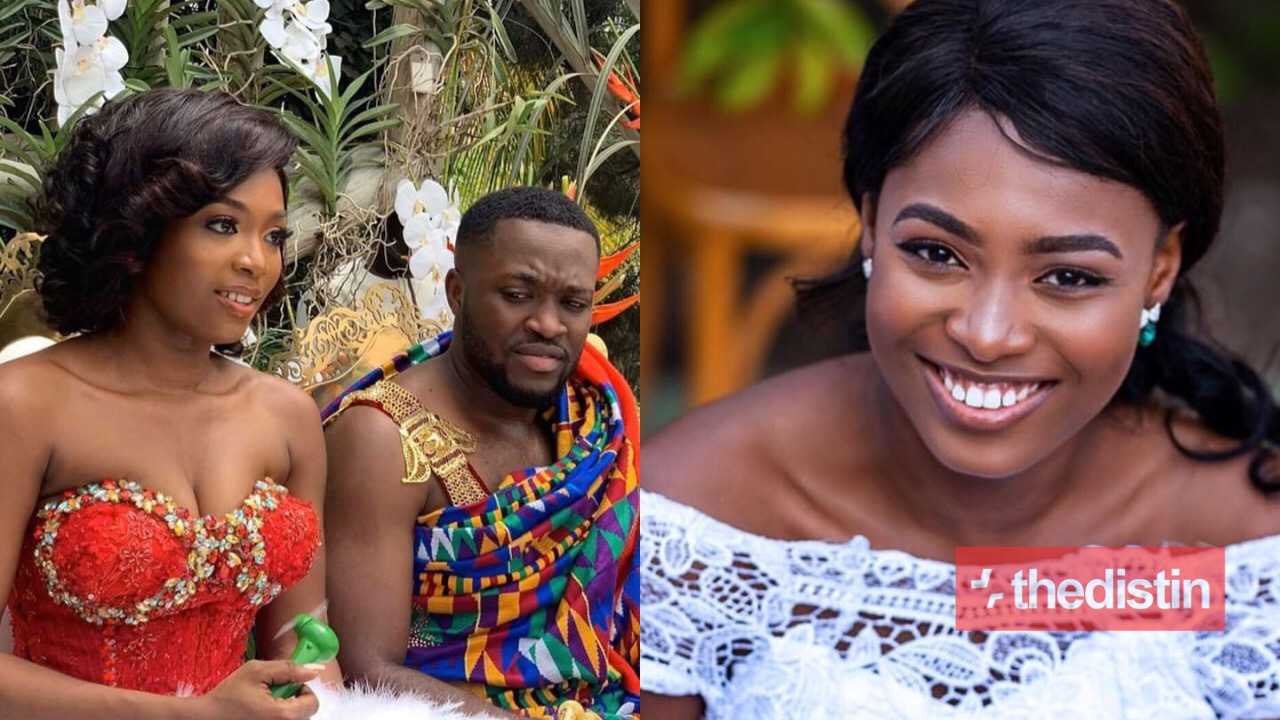 For the past few days, reports have it that Tracy Osei has welcomed her first children (set of twin girls) with her husband, Kennedy Osei (the overall managing director of Despite’s Media).

Tracy Osei’s pregnancy rumors started when she was no where found during the marriage ceremony of Dr. Ernest Ofori Sarpong’s daughter, Cindy Ofori and her husband, Richard Pepera tagged Ciri2020.

In a new report sighted by Thedistin.com on Ghana Crusader, a staff of the platform who happens to be close to Tracy has shared a screenshot of her conversation with Kennedy Osei’s wife.

From the report, Kennedy Osei’s wife has debunked rumors of her being pregnant and haven welcomed twin daughters as it is circulating on the internet.

Tracy Osei from the screenshot was surprised at the way Ghanaians can spread false speculations about people without any factual truth.

Below are the conversation between a staff at Ghana Crusader and Tracy Osei: