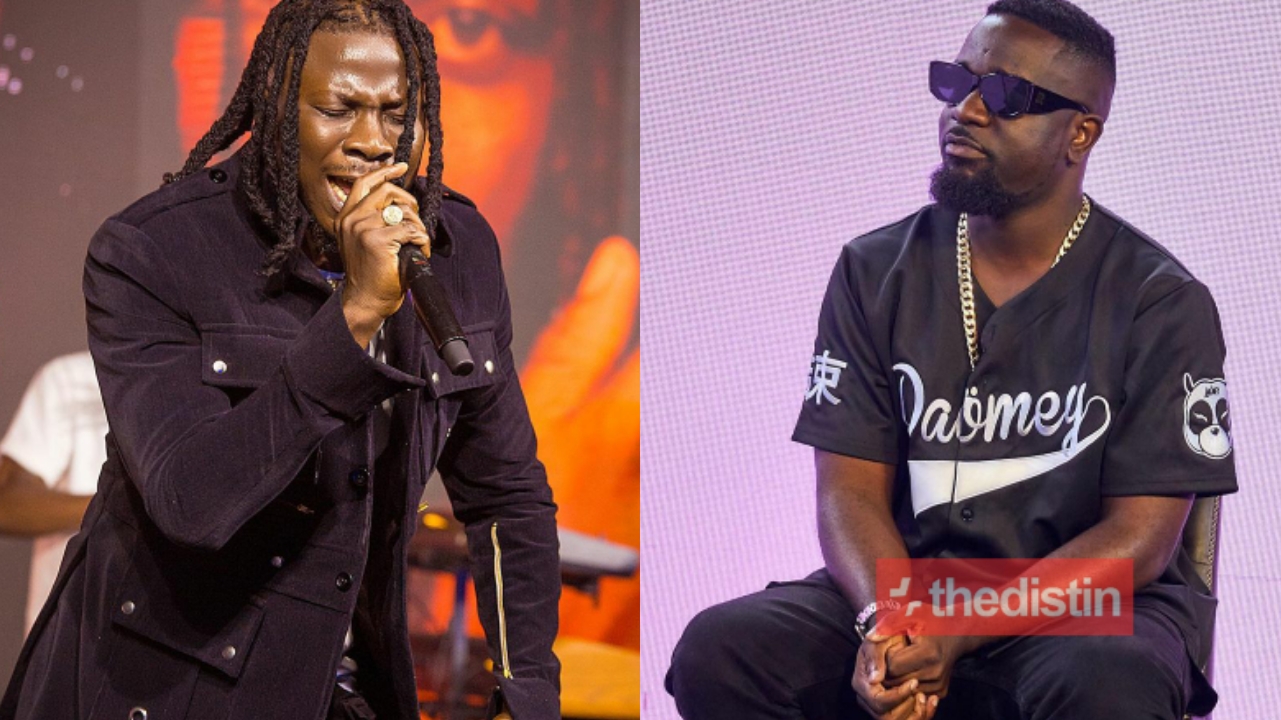 Dancehall artist Stonebwoy continues to express his disappointment in Sarkodie for not handling the issue between him and manager Angel Town well.

If you remember clearly Sarkodie organised a black love concert back in August, and all the he featured on his Black Love Album were billed to perform at the concert.

Well prior to the concert, an incident transpired between Sarkodie’s Manager Angel Town and Stonebwoy resulting in Stonebwoy’s punching Angel Town.

Long story short, Sarkodie removed Stonebwoy from his concert and further reported him to police for assault on his manager Angel Town.

Read Also: My ‘Duna’ Is Real; Says Wendy Shay As She Challenges Eazzy With Her Twerking Skills On | Video

Stonebwoy later in a video apologised to Sarkodie and his manager Angel Town for his behaviour but still the top musicians in Ghana are not cool.

In an interview with JoyFM, Stonebwoy continues to express his disappointment in Sarkodie.

According to him, he was shocked Sarkodie reported him to police for what happened between him and his manager.

Read Also: New Photo Of Kennedy Osei’s Wife Pops Up Amid Reports Of Her Giving Birth To Twin Girls

Stonebwoy who sounded very hurt said he doesn’t have time to be talking about what happened and added that he’ll leave things as it is.