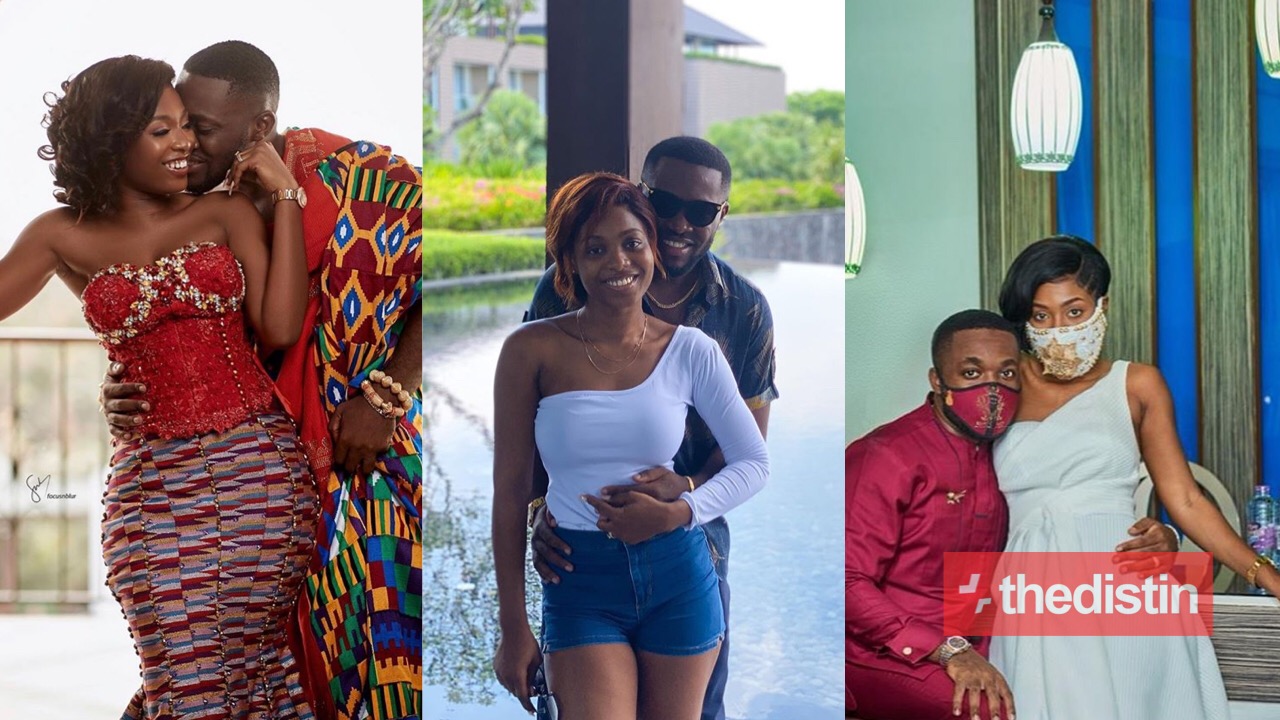 Beautiful picture of Tracy Osei Gyamfuah Ameyaw, the wife to Kennedy Osei, the first son of Dr. Osei Kwame Despite surface online following claims that she was pregnant and has given birth to twin daughters.

For the past few days, reports had it that Tracy Osei has welcomed her first children (set of twin girls) with her husband, Kennedy Osei (the overall managing director of Despite’s Media).

Tracy Osei’s pregnancy rumors started when she was no where found during the marriage ceremony of Dr. Ernest Ofori Sarpong’s daughter, Cindy Ofori and her husband, Richard Pepera tagged Ciri2020.

However, Thedistin.com earlier reported of an alleged conversation between Tracy Osei and an author of Ghana Crusader which was centered on her rumors of being a mother of twin girls.

From the report, Kennedy Osei’s wife debunked rumors of her being pregnant and haven welcomed twin daughters as it is circulating on the internet, click here to Read Full Conversation.

Now, the same blogger who first spreaded the Tracy rings a mother Rumors has shared a new photo of the wife of Kennedy Osei.

The picture shows Tracy glowing and has no sign of a woman who is pregnant or has given birth.

@aprilsveriown. Just ask my sister any question you wanna ask her.