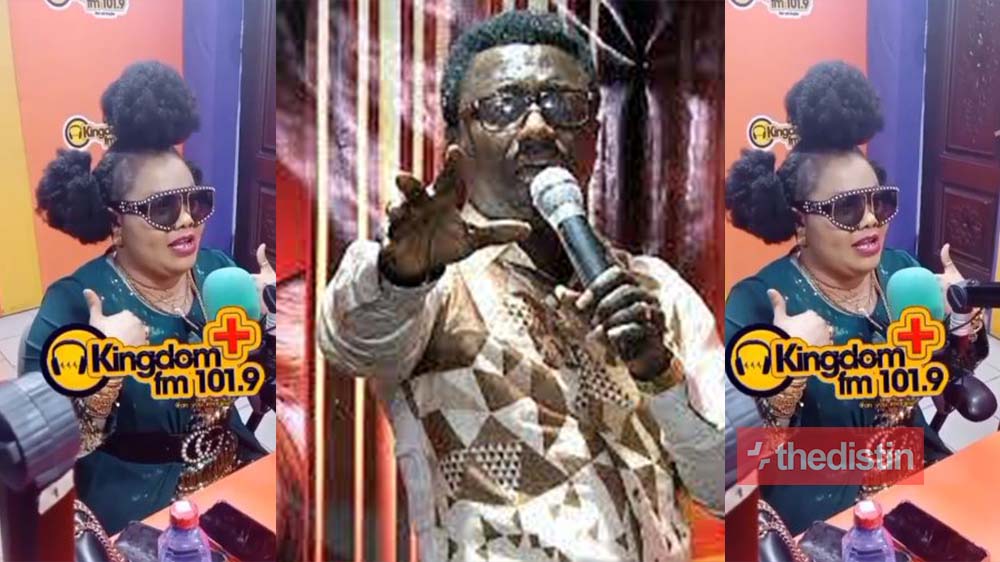 Read Also: Stonebwoy Hints On The Political Party He Will Vote For In The Upcoming December 7 Elections

In the midst of the clash between popular fetish priest Okomfo Agradaa and pastor Ebenezer Opaambour, the priest has rubbed more salt into the pastor’s wound by claiming in an interview that the self-acclaimed prophet 1 is gay.

The fetish priestess claimed Opambour has slept with a lot of his junior pastors as well as being a womanizer.

Okomfo Agradaa also alleged that the Kumasi based pastor is a ritualist as she claimed they both spent a night together at a shrine on one of her quest for more powers.

The traditional priestess is claiming that the man of God is a homos3xual as she even added the names of popular male pastors Opambour sleeps with.