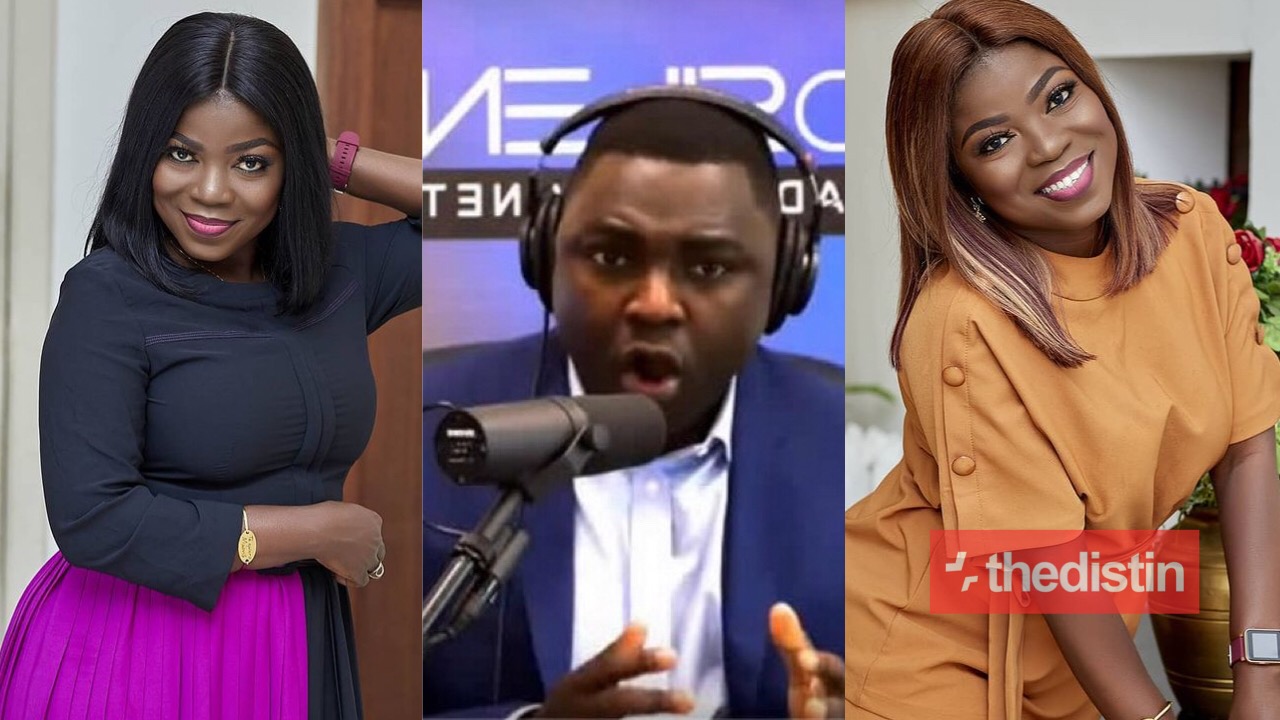 NDC‘s broadcaster, Kevin Ekow Taylor has revealed that Utv‘s Afia Pokuaa aka Vim Lady will rather die in two weeks and not other journalists as she revealed in a post she shared on Facebook.

Television and radio presenter Afia Pokuaa popularly known as Vim Lady on 14th December berated the incessant threats on some media personnel who called the elections in favour of some parties, prior to the EC’s official declaration.

According to her, such attacks from politicians and their followers have grown to become a ritual in every election year.

In a Facebook post condemning such acts, she noted without mincing any words that it should not come as a surprise to Ghanaians if, in the coming days, a media person is maimed or killed in the name of elections.

Read Also: Detailed Story Of A Military Officer With Loaded Gun Who Was Caught In Mahama’s Office | Video

Vim Lady’s comment on the current unrests recorded in some part of the country and how some NDC top members have expressed their anger on journalists was not well received by NDC’s Kevin Taylor as he has blasted the renowned broadcaster.

Read Also: ‘Two People Were Arrested Here At UTV Because They Were Sent By NDC To Kill Me’ – Vim Lady Narrates Her Ordeal | Details

According to Kevin Taylor, Vim Lady might die in the next two weeks ahead because she has destroyed Ghana’s democracy.

Kevin Taylor detailed that Afia Pokuaa was paid by some people but failed to find out the target and hence, she should retract her statement that some journalists will die and rather say she will be the one to die.