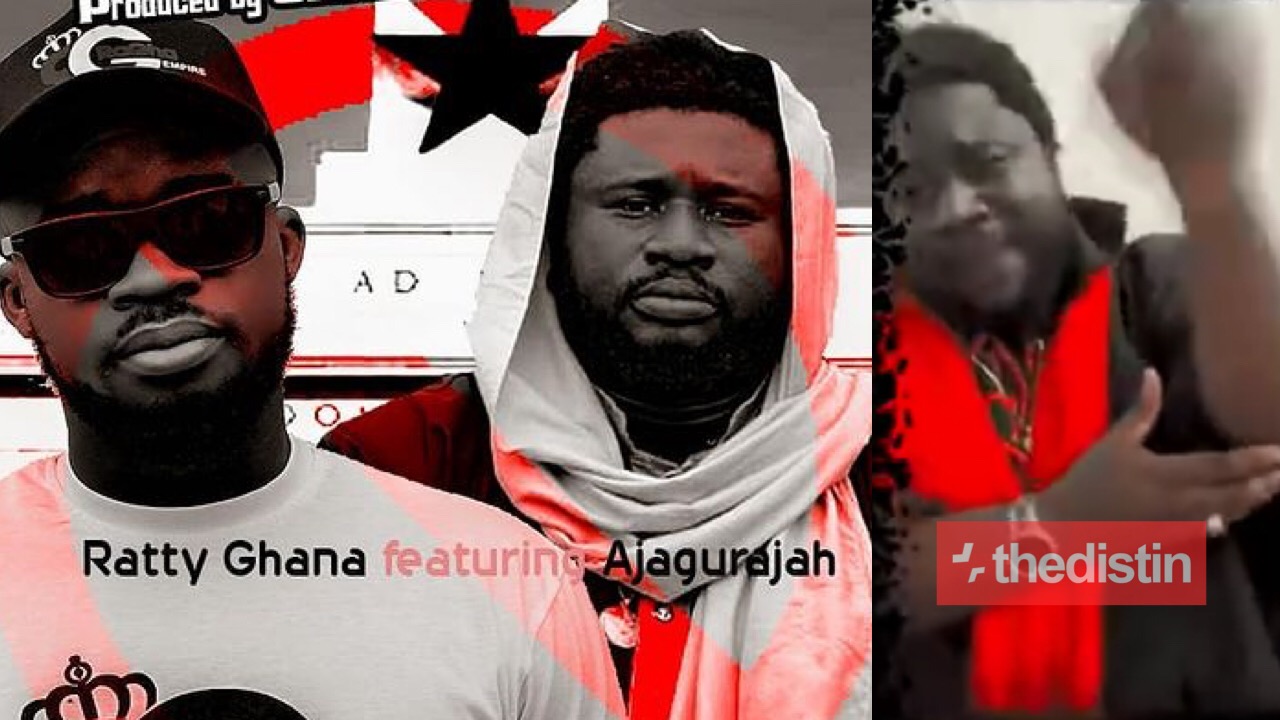 Bishop Kwabena Boakye Asiamah aka Chop Bar Pastor but widely known as Ajagurajah has been featured by rapper, Ratty Ghana on his song titled “Wobedi Block‘.

Ajagurajah, the leader of Universal Spiritual Outreach popularly known as Ajagurajah Movement has been trending on social media platforms popularly for his term, Wobedi Block for months now and rapper Ratty Ghana has made a song with it and has featured him on the official video of the song.

Read Also: Ajagurajah Serves Fufu & Light Soup In His Church During Communion Service, Says The Small Bread Does Not Satisfy Them | Video