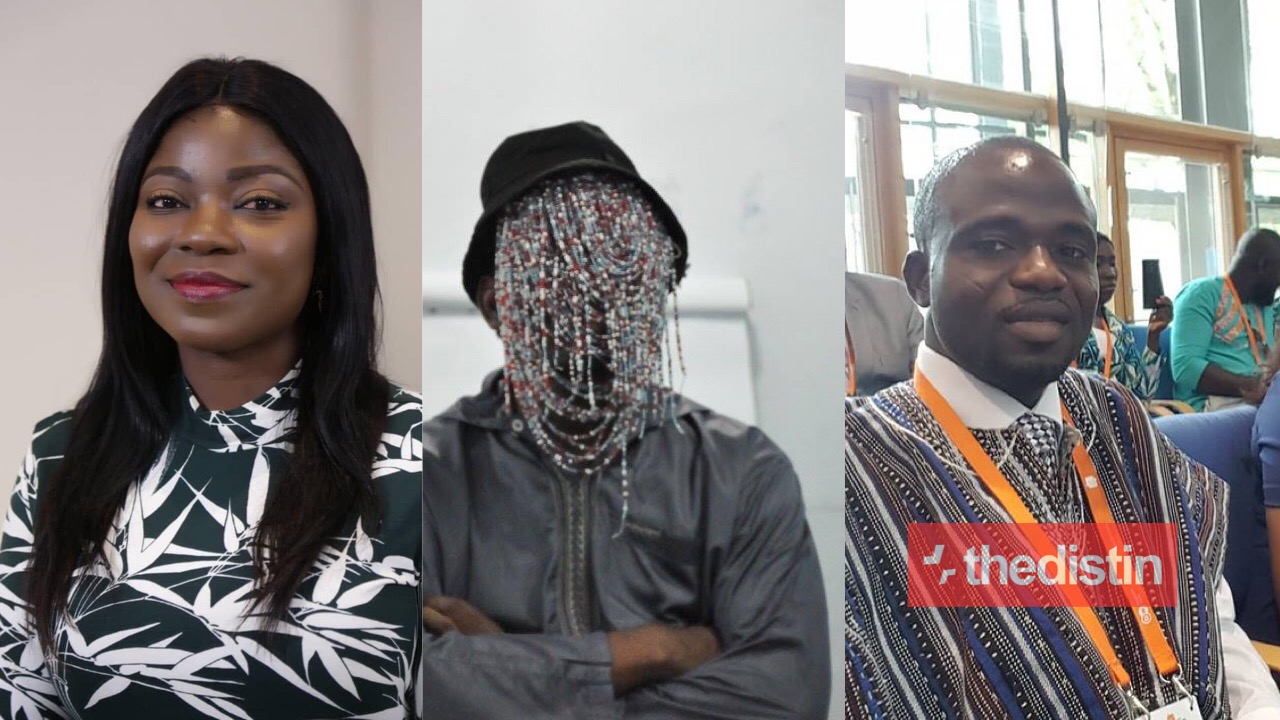 Undercover investigative journalist, Anas Aremeyaw Anas has finally waded into the development which is causing uproar and tensions on social media that has to do with death threats on journalists.

Just recently, Manasseh Azure Awuni informed JoyNews about a death threat against him from an unknown person following his opinion article on the elections and its surrounding brouhaha.

UTV presenter Afia Pokuaa has also registered her displeasure over the adamant gesture by the Ghana Journalists Association over the threats against the lives of journalists.

Undercover investigative journalist, Anas Aremeyaw Anas is demanding protection and justice for Manasseh Azure Awuni, Edward Adeti, Afia Pokuaah, Captain Smart, Abdul Hayi Moomen, David Tamakloe, and others who have either been threatened with death or violence and/or Intimidation.

According to Anas, these acts smack of barbarism, and backwardness; they are disturbing and have to be condemned.

Below is full statements from Anas’ press release:

Tiger Eye P.I stands in solidarity with media colleagues in demanding protection and justice for Manasseh Azure Awuni, Edward Adeti, Afia Pokuaah, Captain Smart, Abdul Hayi Moomen, David Tamakloe, and others who have either been threatened with death or violence and/or Intimidation. These acts smack of barbarism, and backwardness; they are disturbing and have to be condemned.

Anonymous and open threats when not dealt with breed impunity in our society. Ahmed Hussein Suale was openly threatened by a law maker and nothing happened. The next move was his murder.

It is a terrible thing to practice journalism under conditions such as these, and it is even dangerous when nothing is done, and the perpetrators get to carry out their threats.

The murder of Ahmed Suale is still fresh on the minds of all journalists and sympathisers in this country. Never again should any journalist suffer the horrible experience of Ahmed Suale. No journalist in the country can survive the bulled. of their assassins if ever they become targets. Assassins appear to be highly skillful, tactful and are masters of their trade. Suale’s murderers shot him at close range on his neck and twice at his chest while driving home.

Suale could not even have a second to turn on his body cam; he simply lost control over his body. His murderers pursue. him and then shot him twice in the chest at close range. This is how good contract-killers are at their job, and therefore they must be checked, tracked and apprehended whenever they threaten anybody with death messages.

Tiger Eye P.I calls on the government to condemn these threats and careless utterances be it from a lawmaker, a government official or opposition groups, in the strongest terms yet. The security agencies. must proactively investigate the sources of death threats and arrest the criminals. The security agencies should not be seen or be used to perpetuate any such attacks or intimidation.