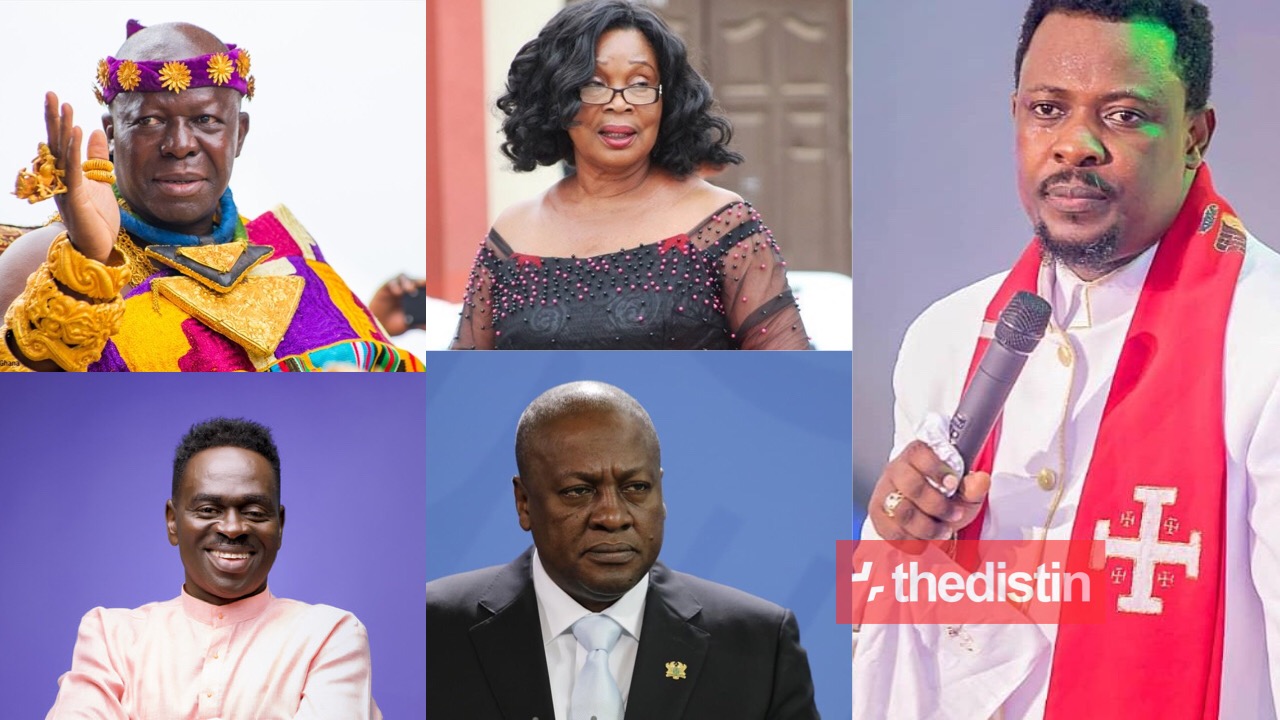 Controversial man of God, Prophet Nigel Gaisie has prophesied that a prominent politician in the country will die this year and it shouldn’t come as a surprise to Ghanaians because it is the will of God for such sad event to happen.

Nigel Gaisie also indicated that one man of God will also pass away and also from 1st January to 8th, there will be serious accident on our roads.

Prophet Nigel Gaisie again added that there’s going to be severe hardships in the country so we should brace ourselves for the unpleasant situations were are destined to endure this year.

Watch full video for more revelations from the man of God: