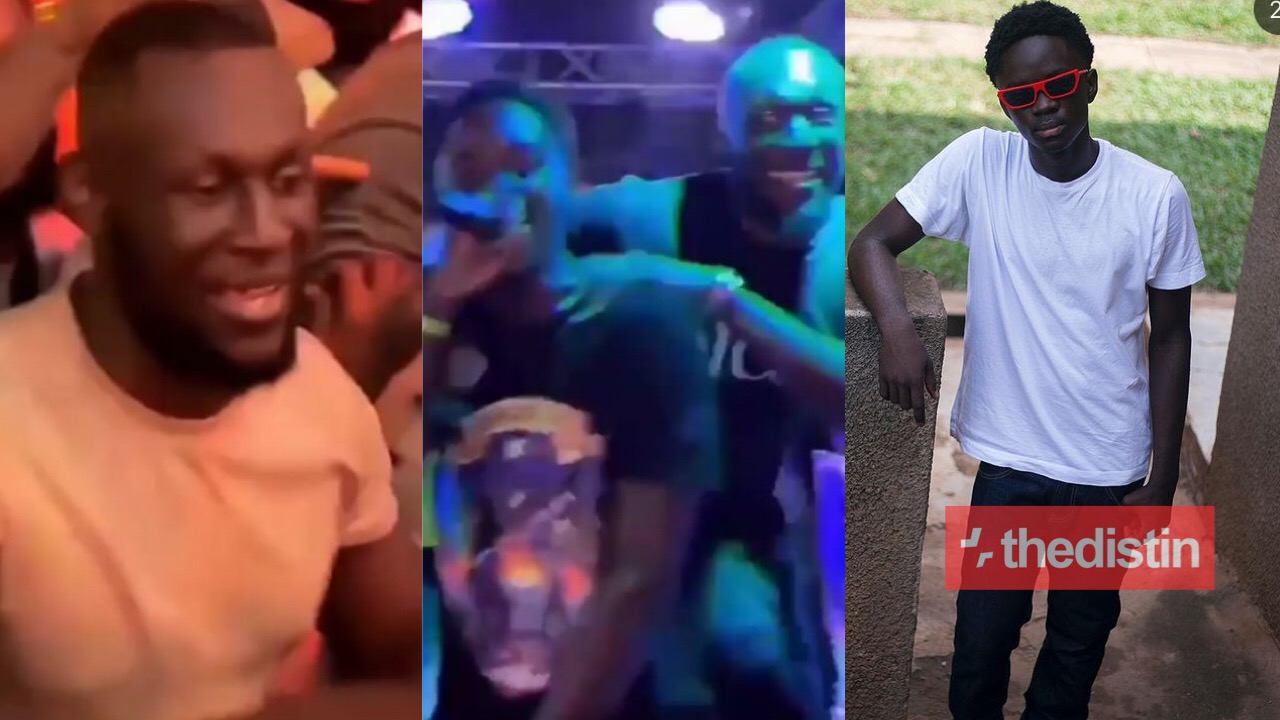 Stormzy who after listening to ‘Sore’ promised to jump on it on the remix has finally made it happen for the fast rising young musician, Yaw Tog.

In Stormzy’s visit to Ghana, he attended the UPPFest which happened in Base Lounge, a party organised by Ghanaian private jet broker, Kevin Mensah.

Yaw Tog also graced the event and the two had to unveil the track to the world for the first time.

This would be a big push for Yaw Tog and all the Kumerican boys who got featured on the drill song given Stormzy’s influence in the international music scene.

Watch their performance below;