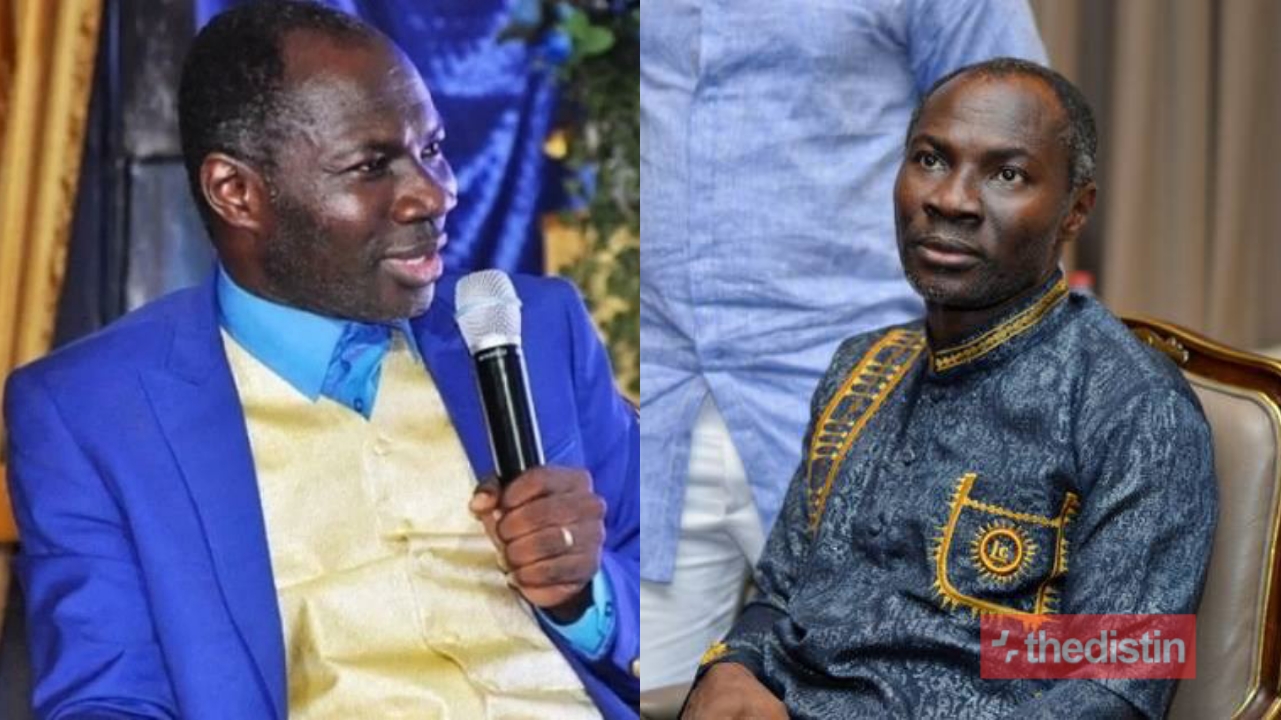 Rev. Emmanuel Badu Kobi as usual had dropped prophecies for the new year 2021.

According to Rev. Badu Kobi, there’ll be another deadly virus which will originate from China.

He added that the virus will spread to parts of Europe.

He continued by revealing that China’s economy will crash in 2021.