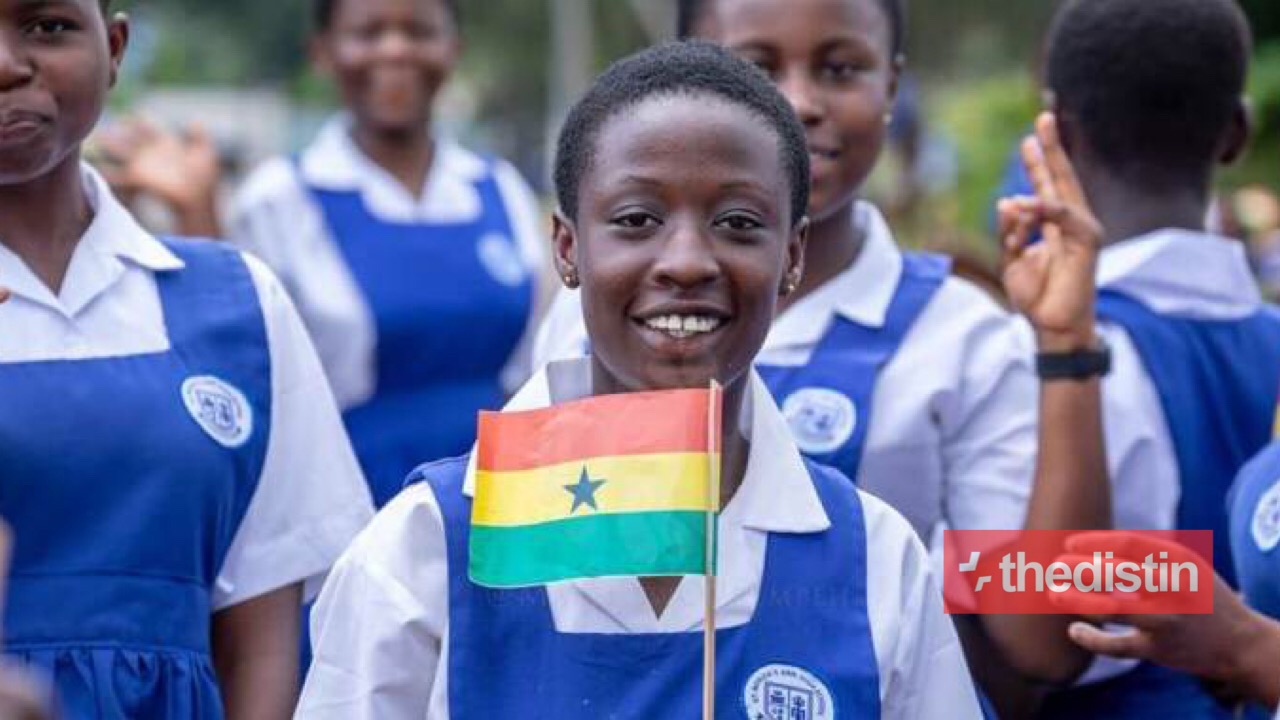 The double-track system for first and third-year Senior High School students will end upon the resumption of school for these categories of students from January 18.

President Akufo-Addo in his latest update on Ghana’s management of the coronavirus pandemic attributed this development to improved infrastructure.

“I must stress that SHS 3 students in all schools, like SHS 1 students, will no longer run the double-track system. The expansion of infrastructure at the various senior high schools, over the last three years, has brought us to this favourable situation,” he stated.

The double-track system will however still be applicable to SHS 2 students in schools that are employing it, the President noted.

The policy is only being adopted in schools that are in high demand across the country as the government works to improve infrastructure.

It was meant to ease student pressure on some public schools.

Read Also: SHS 3 And 1 Students Will No Longer Run The Double-Track System; Date Of School Reopening Revealed By Nana Addo

The double-track system was accompanied by a semester system for schools.

The semester system will be maintained even when adequate infrastructure is put in place and the double-track system is ended.

Though the government put a five-to-seven-year timeline on the policy the National Democratic Congress (NDC) had plans to end the policy in a year if it won power in the 2020 election.

Read Also: 22 Things Mentioned In President Akufo-Addo’s Update No.21 You Need To Know

The policy was heavily criticised by the opposition and some other observers who felt it was compromising the quality of education.

President Akufo-Addo used this address to announced the resumption of school at all levels of education after the halt of academic activity in March 2020.

From January 15, our children in kindergarten, primary and Junior High, in both private and public schools, will resume school.

All SHS 1 students will start classes from March 10 but their seniors in SHS 2 and SHS 3 will return to school from January 18.

Students in universities and other tertiary institutions are to be in school from Saturday, January 9.