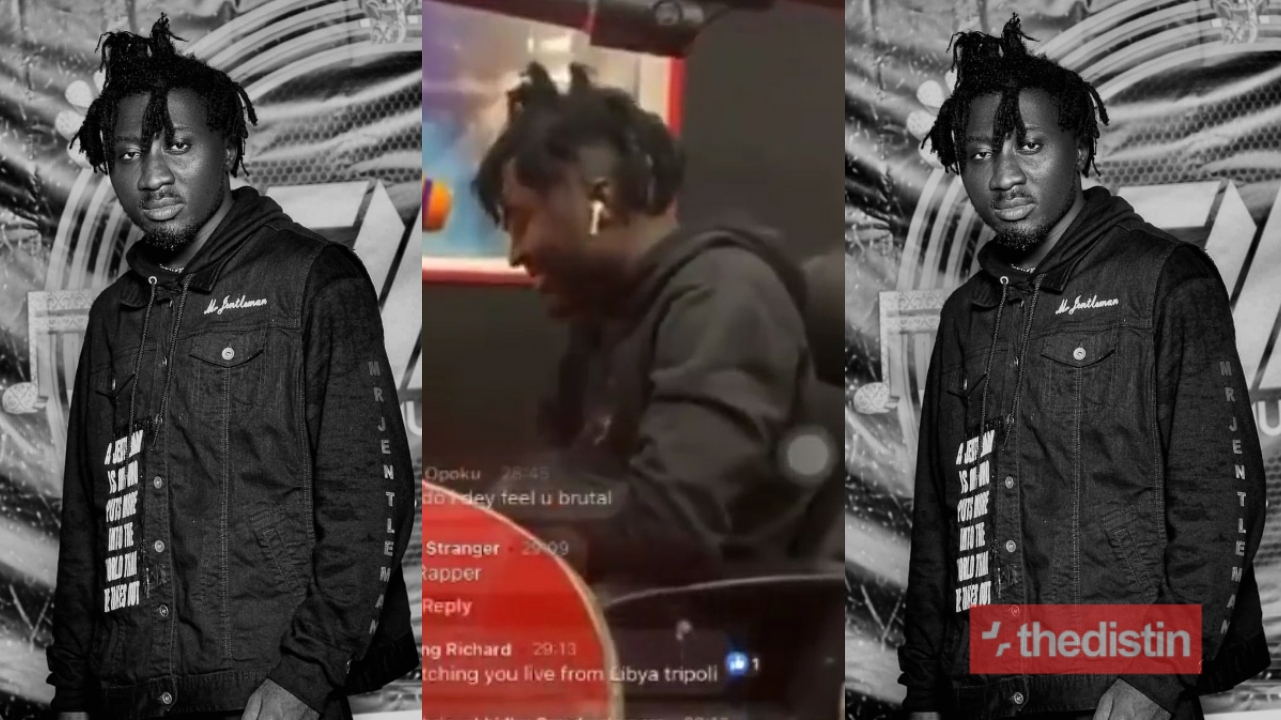 Ghanaian rapper Amerado Burner has been threatened on live radio by an angry who says he will stab him.

A few weeks ago, the Ghanaian rapper released a song “Best Rapper” claiming he is the best rapper in Ghana.

The song received mixed reactions from Ghanaians where some felt Amerado Burner is a good rapper but not the best rapper.

Well, in an interview with Silver FM 98.3Fm, an angry caller warned Amerado Burner to stop calling himself a best rapper because he’s not.

He went further to say that if he doesn’t stop he will beat and stab him.