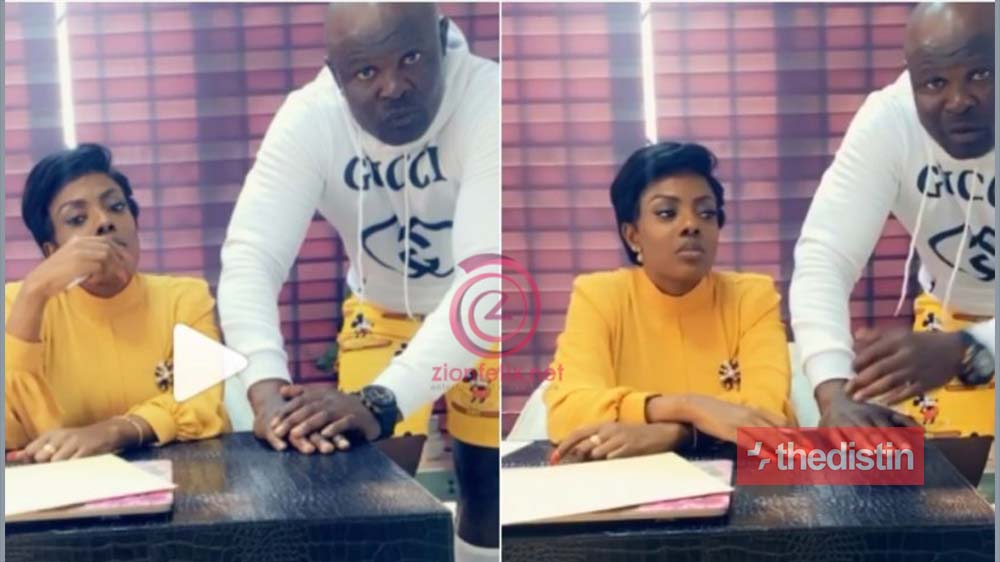 Earlier a post sighted by thedistin.com on the verified Facebook handle of GHOne TV indicated that management expressed their gratitude to everyone who has been a big fan of the interesting program since day one.

According to the statement, the program was purposely meant to achieve a target during the elections in Ghana, which is now over.

The program was probably introduced to serve as a way of relieving people from stress and tension during the general election.

Bukom Banku and management of GHOne TV wish to express our sincerest gratitude to cherished viewers and sponsors of the Bukom Banku Live show and the general public. The show will not be returning to your screens this January having served the purpose for which it was created during the political campaign season. In its short life span, the show built an ardent following and made a considerable impact in a number of slum communities. We are grateful for the show of love and support. Watch out for a blockbuster.

Meanwhile, according Bukom Banku he was not sacked but rather his contract with them has ended because the program was for just four months.

He also revealed that he has four more contracts with GhOne Tv and he also debunked rumors that he was sacked because of bleaching.

He further said he has a new job with TV7.