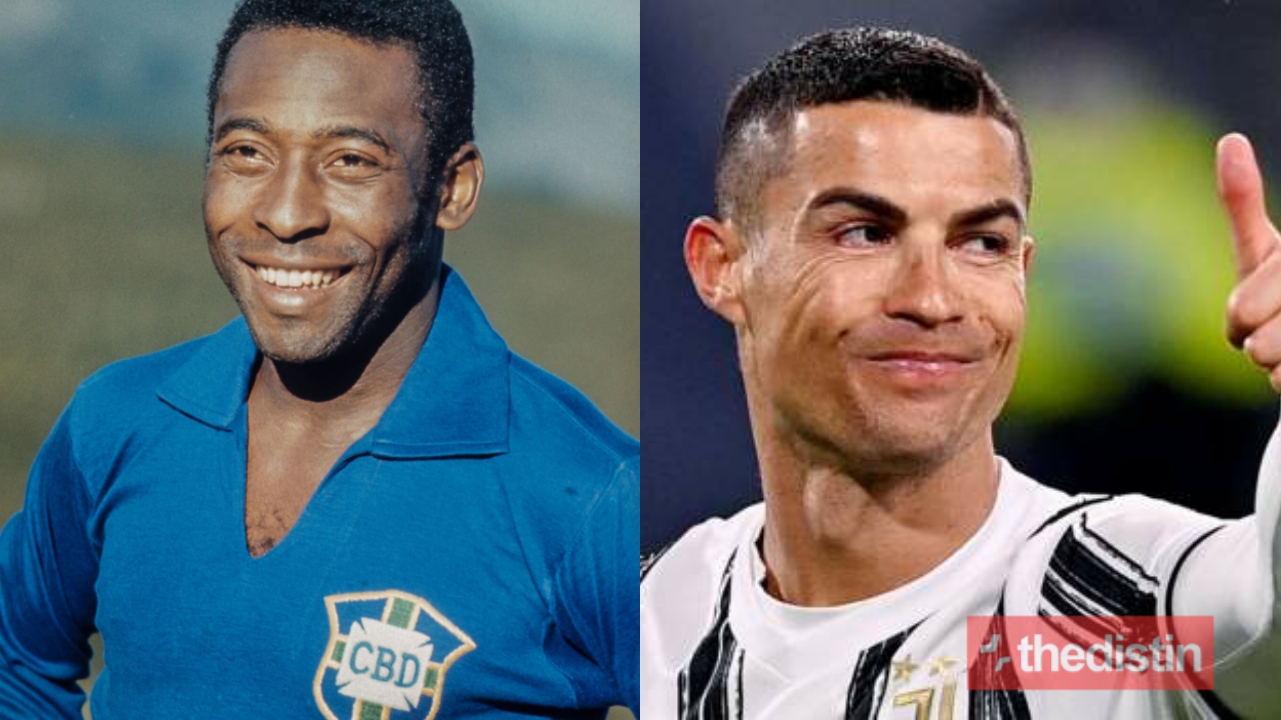 Cristiano Ronaldo has passed Brazil’s Pele to become the second-highest goalscorer ever with his double against Udinese.

The Juventus and Portuguese forward, 35, scored twice, his 757th and 758th goal of his illustrious career in the 4-1 win for his club to keep the pressure on the top four in Serie A.

Pele registered 757 goals during his career for Santos, New York Cosmos, and Brazil between 1956 and 1977, but now sits third in the all-time list with Ronaldo now one goal behind Josef Bican’s total of 759.

Ronaldo will now be looking for the opportunity to equal and then eclipse Bican when Juventus visit AC Milan on Wednesday night.

Meanwhile, Barcelona and Argentina captain Lionel Messi is behind Ronaldo in the all-time record for club and country with 742 goals.