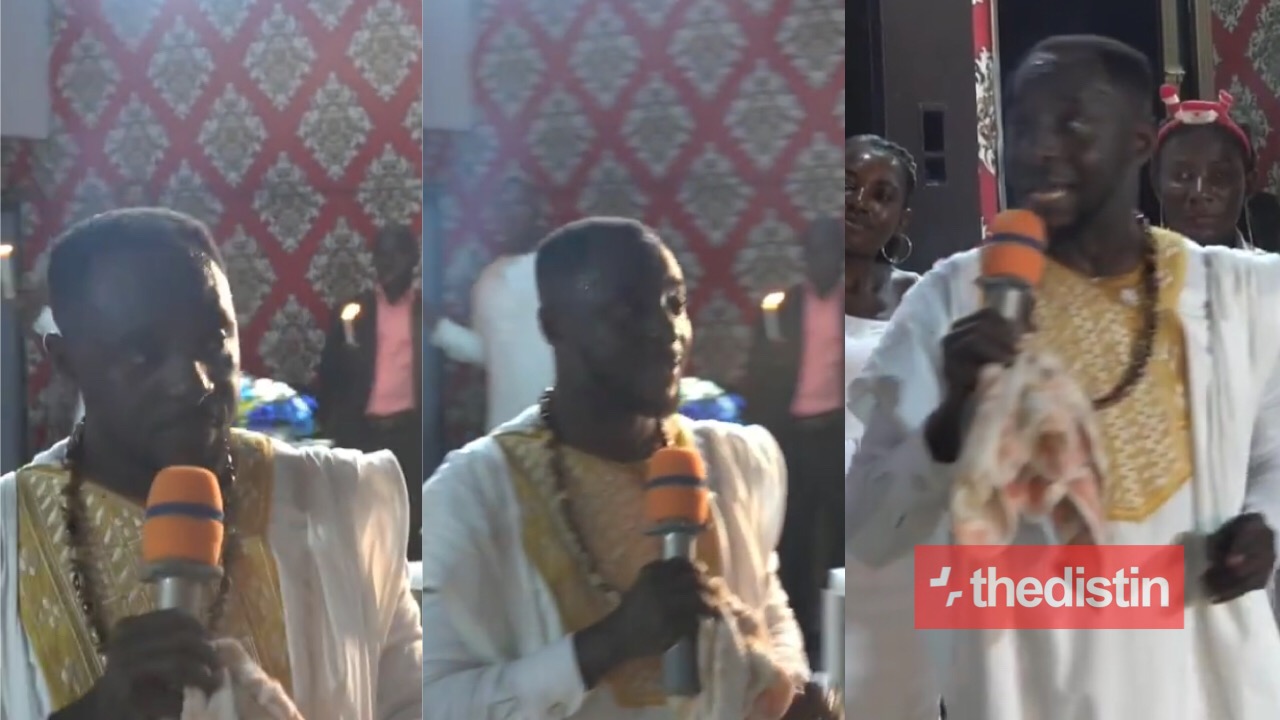 According to him, in 2021 the lives of some lawyers and judges are in danger. He explained further that he saw a big funeral and that was the death of Chief Justice.

Apostle Kwame Boateng again stated that if NDC’s lawyer, Tsatsu Tsikata does not not watch his steps well in this year, he might die.

While making these statements, Apostle Kwame Boateng kept asserting that his congregations and other media persons in his church should pen down the date and also record what he was saying for reference purposes.