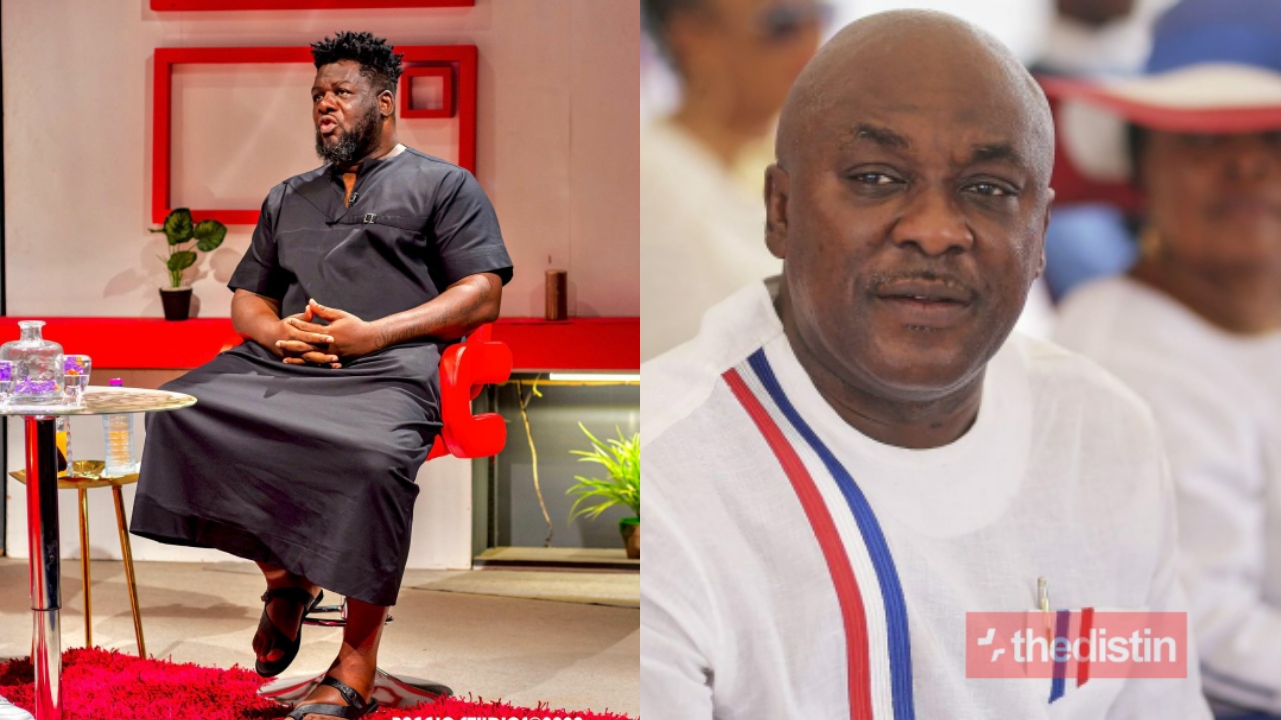 Artiste manager Bulldog has added his voice after Ghanaian MPs misbehaved Iike children last night in Parliament in an attempt to elect a speaker of Parliament.

The highlight of last night’s election in Parliament for a speaker was when NPP MP for Tema West Carlos Ahenkorah snatched ballot papers and run out of the chamber.

In a video which has since gone viral shows MP for Asawase Muntaka Muhammed chasing after him and giving the NPP MP some heavy blows.

Artiste manager Bulldog took to his Facebook wall to voice out his displeasure on the whole issue.

According to him, one ballot box snatcher during the December 7, 2020 election was gunned down and the other sentenced to 3 months in jail.

Read Also: Angel FM Presenters, Captain Smart And Oheema Woyeje Alleged To Be At Loggerheads As They Battle For Supremacy | Details

He added that the NPP MP who snatched ballot papers in Parliament will walk freely and continue to enjoy all the benefits that comes with his position.