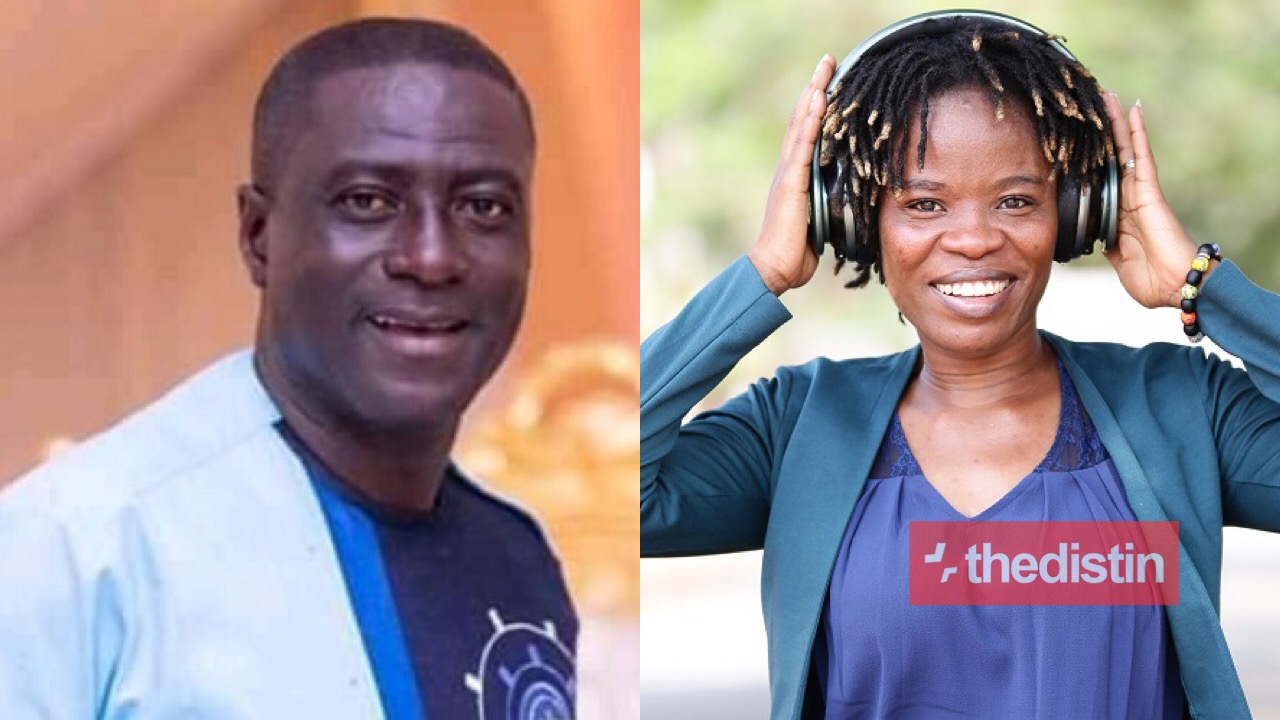 The two presenter were among others who left Multimedia’s Adom Fm and joined Dr. Kwaku Oteng’s Angel Broadcasting Network.

According to journalist, Attractive Mustapha the duo are in violent dispute as Captain Smart is alleged to have ‘hijacked’ the station and not allowing other workers to operate freely, which has created some sort of bad energy between him and some workers at the station.

Captain Smart who is the morning show host of the station as well as the head of operations is also said to be taking some autocratic decisions which are not helping the growth of the station.

Read Also: ‘Our God Is Alive’ – Sammy Gyamfi Reacts To Alban Bagbin’s Victory As Speaker Of The 8th Parliament

This and other reasons according to our informer has lead to the conflict between him and Oheema Woyeje to an extent that the latter going off air from December to date.

According to a deep throat at the station, captain smart who starts his show at 5.30A.M still runs into Oheema’s time leaving the female presenter not to have enough time for her show.

All efforts to get Captain Smart and Ohemaa Woyeje to speak on this saga have proved futile.