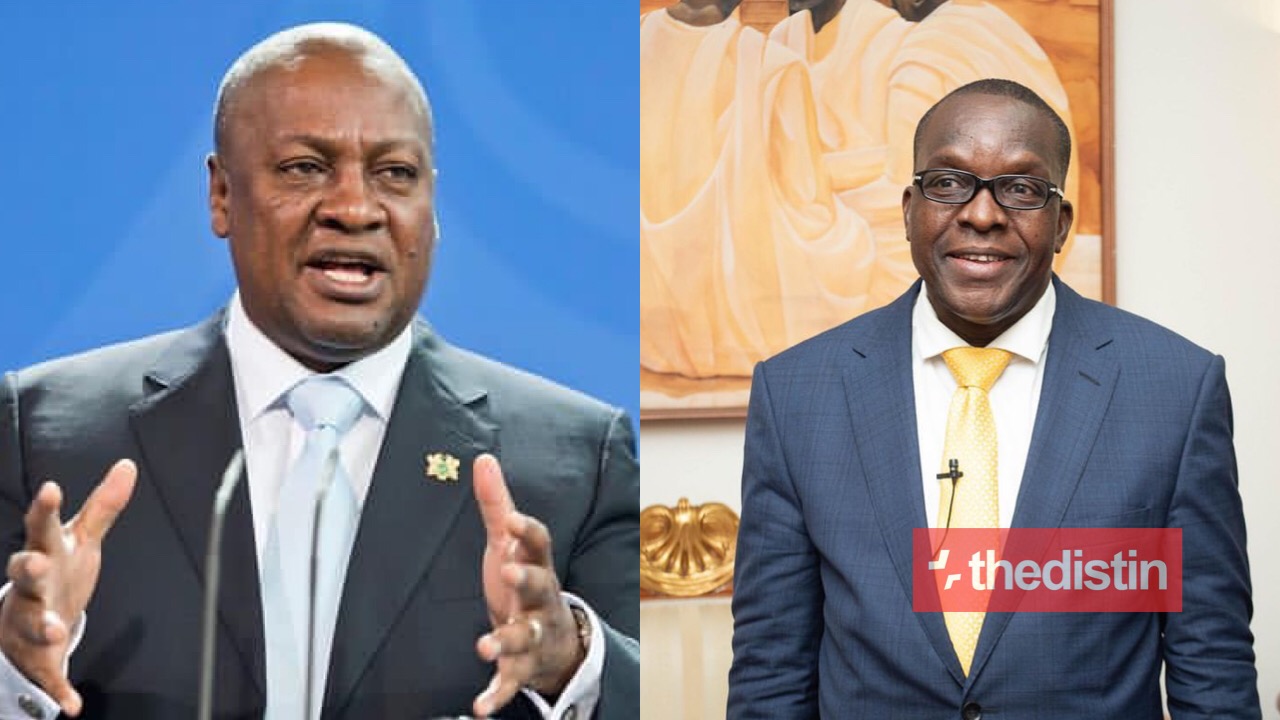 Former Member of Parliament (MP) for Nadowli Kaleo Constituency and Second Deputy Speaker of the 7th Parliament, Alban Sumana Kingsford Bagbin, has been elected Speaker for the 8th Parliament of the Fourth Republic, John Mahama congratulates him.

John Dramani Mahama has congratulated Alban Sumana Kingsford Bagbin in a post he shared on his official Facebook page.

Congratulations Rt. Hon. Alban Sumana Kingsford Bagbin on your election as the Speaker of the 8th Parliament of the 4th Republic. The events of last night stretching into the morning of 7th January have been both a great occasion for Ghana’s democracy and at the same time a day of infamy, which will go down as a low point in our democratic practice.

The election of Speaker Bagbin affirms what a great democracy we can build for ourselves and how dialogue and consensus building can make us even stronger as a nation. The attempt to snatch ballot papers by the MP-elect for Tema West and the invasion of the Chamber by armed military personnel are images one had never expected to see in our 4th Republican Parliament.

The recent use of the military in civil democratic processes has become a major worry and gives the impression that this administration is continually seeking to resurrect the exorcised ghosts of our military past. Parliament must conduct an investigation into the two incidents and exact appropriate sanctions. Congratulations to the leadership of the NDC Caucus and the Caucus members for your dedication and commitment.