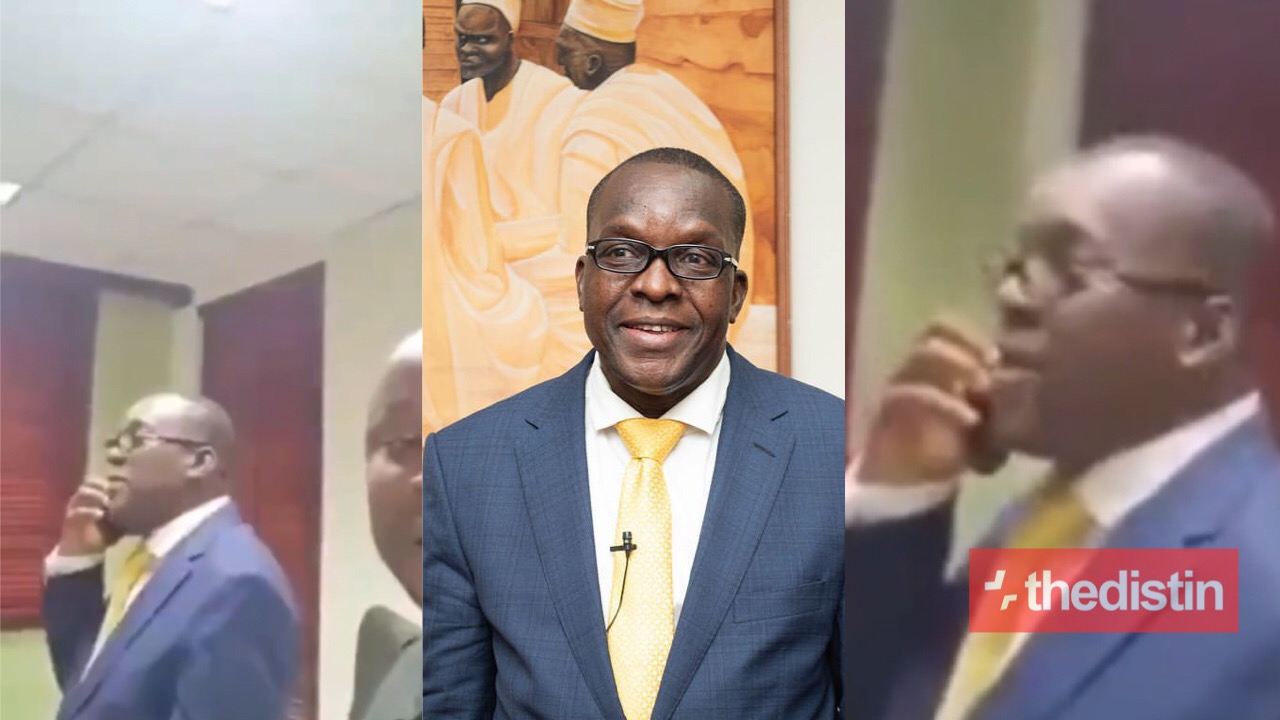 The moment elected 8th parliament speaker, Alban Sumana Kingsford Bagbin was in a phone call announcing his victory at the 7th dissolution of parliament and inauguration of the 8th parliament.

“We have won but they haven’t announced the results yet but ones the documents are in the hands of Muntaka”, Alban Sumana Kingsford Bagbin said in the video.

Also, the NDC MPs could be be heard shouting and rejoicing after Alban Sumana Kingsford Bagbin was in the upper hand of being declared the speaker of parliament.

Former Member of Parliament (MP) for Nadowli Kaleo Constituency and Second Deputy Speaker of the 7th Parliament, Alban Sumana Kingsford Bagbin, has been elected Speaker for the 8th Parliament of the Fourth Republic.