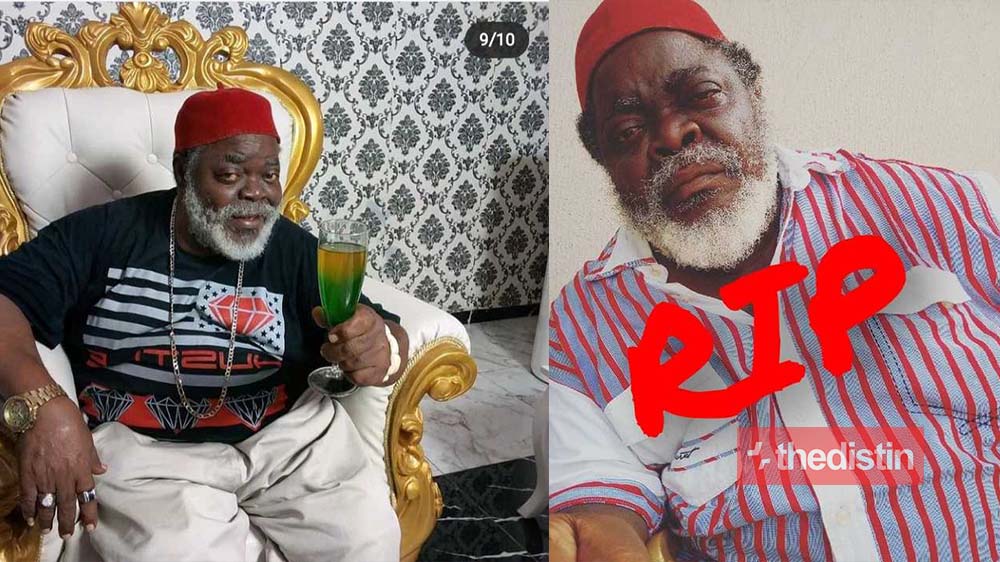 Jim Lawson Maduike died after complaining of body pains at around 12 pm on Saturday, January 9, 2021

Reports gathered that the veteran actor slept and didn’t wake up the following morning.

Another report claims that the Imo state thespian allegedly died after complaining of body pains at around 12 pm on Saturday, January 9, 2021.

He joined the Nollywood movie industry in 2004 and has since acted so many movies.