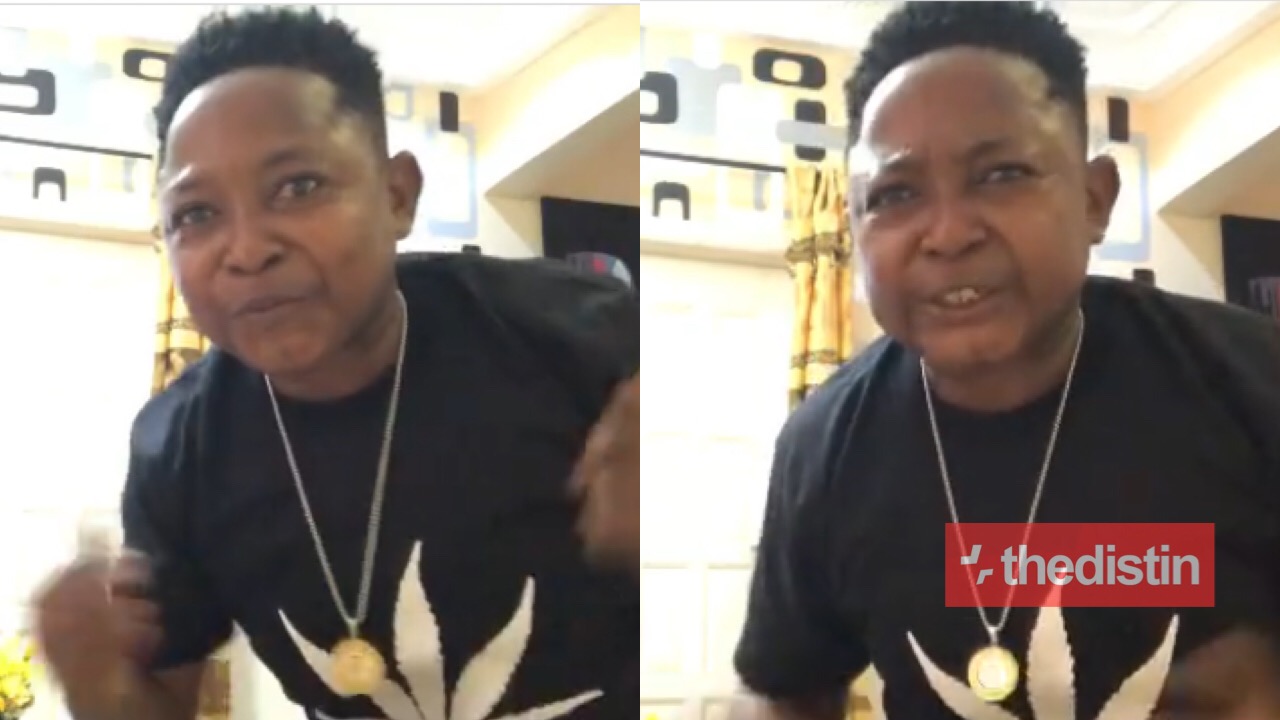 Popular Kumawood actor, Wayoosi has joined the tall list of Kumericans drill artists as he is set to release his first song.

Currently, when it comes to drill songs, the ‘Kumericans’ (musicians from Kumasi) are doing the most unlike the other regions.

The likes of the Asakaa Boys, Yaw Tog, Jay Bahd, Reggie, O’Kenneth, just to mention few are well recognised in such circle.

Also, some few other actors in Kumawood are into music as they add that to their careers. This list includes Lilwin, Kwaku Manu, Papa Kumasi, Emelia Brobbey, Yaa Jackson and a host of others.

The latest actor to turn a musician/rapper is our very Joseph Nana Osei Kofi, popularly known as Wayoosi in Kumawood circles.

In a video sighted by Thedistin.com, Wayoosi was heard rapping to his yet to be released song.

Sharing the video, he wrote: