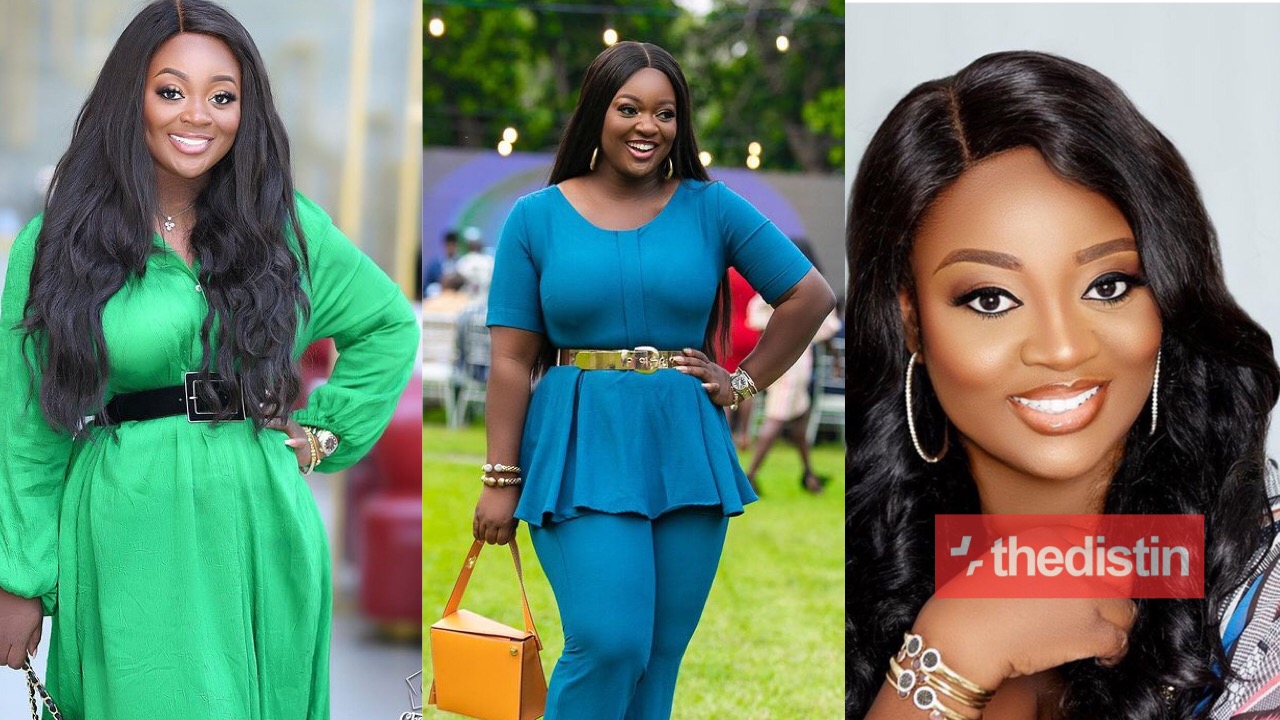 Ghanaian screen goddess, Jackie Appiah spotted without wig in new video gets the internet talking about her beauty.

In a new video, the actress was on one of her luxury vacations somewhere around the world and was being treated like a rich woman in a 5 star hotel.

Jackie Appiah was first led to her room in the hotel by one female attendant and after showing her around her room, she left.

The same attendant came to Jackie Appiah’s room to surprise her with a gift and when she arrived, Jackie Appiah was already changing up with her wig off.

Read Also: Nana Ama Mcbrown Reacts To Video Of Patapaa Praising His German Wife For Cooking Like Her | Video

The mutli-awarded actress was wondering if the hotel attendant would recognise her since she had her wig off.

Jackie Appiah even without a wig looked marvelously stunning.