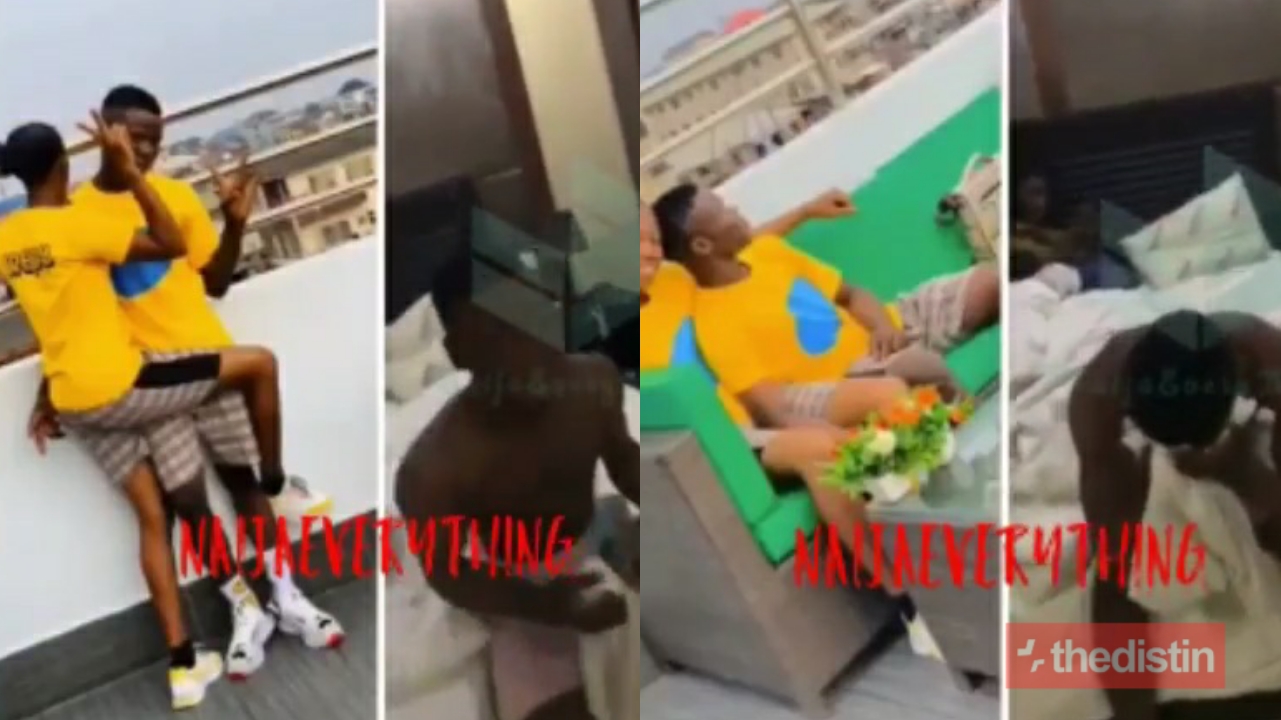 There’s a popular saying nowadays that fear women because women will show you where pepper lies.

Thedistin.com has spotted a viral video of a young guy heartbroken and crying bitterly after he caught his girlfriend getting drilled by another man’s deek.

Read Also: I Will Only Follow My Die Hard Fans From Now On – Wendy Shay | Video

According to information gathered, the guy and his girlfriend lodged in the same hotel, and apparently he went to his girlfriend’s and had the shock of his life.

The young man could not control his emotions and broke down in tears.